Believe it or not, the 2021 WNBA season is just two months away.

It’s crunch time as franchises prepare for the upcoming campaign. The WNBA Draft still is a month away, too, giving teams even more time to tweak their rosters.

The Connecticut Sun have stayed relatively quiet this offseason. Besides re-signing some of their biggest names in Jasmine Thomas and Alyssa Thomas, the team hasn’t done too much in terms of changing things up.

Brionna Jones will be back following her best WNBA season to date. The 25-year-old averaged a career-high 11.2 points and 5.2 rebounds per game in 2020 as she filled in for Jonquel Jones as starting center.

Beatrice Mompremier will return as well after a stand-out rookie season. She accepted a two-year qualifying offer from the Sun in January.

Some players left on their own accord. Bria Holmes recently inked a deal with the Los Angeles Sparks, while Theresa Plaisance signed with the Washington Mystics on Monday.

Other players like Kaleena Mosqueda-Lewis and Essence Carson, did not re-sign with the team.

For now, the Sun have filled the gaps with three different youngsters. Only one of them, Kamiah Smalls, has seen any WNBA action.

Here’s a quick look at the Sun’s current roster, per WNBA.com:

Connecticut still has some work to do, though.

For one, the team must figure out how to best fill the hole left by Alyssa Thomas, who is out indefinitely after undergoing surgery on a torn Achilles in January. Of course, The Engine plans to be back as soon as possible, but it won’t be for a while.

This possibly could be the biggest challenge the Sun face this season. Thomas has been a workhorse since joining the team in 2014 and averaged a career-high 15.5 points and nine rebounds per game in 2020.

Thomas and DeWanna Bonner were among the most successful duos in the league last season, as evidenced by the three combined Eastern Conference Player of the Week titles they earned. They led the team in points and rebounds per game, too.

Luckily, it appears Jones will return to WNBA action this season following her brief hiatus in 2020. She should be a big help during Thomas’ absence.

One of the Sun’s biggest assets in recent years has been its depth on the bench. Connecticut is poised to continue that trend in 2021, which will be incredibly important with one of its top stars out of commission.

Teams typically are allowed as many as 15 players at training camp before trimming their respective rosters to 12. So the Sun still have some wiggle room here.

Time also is on Connecticut’s side, with the season still roughly two months out. Now, the team just has to spend it wisely. (We don’t doubt they will, though.)

The next several weeks should be interesting, to say the least. 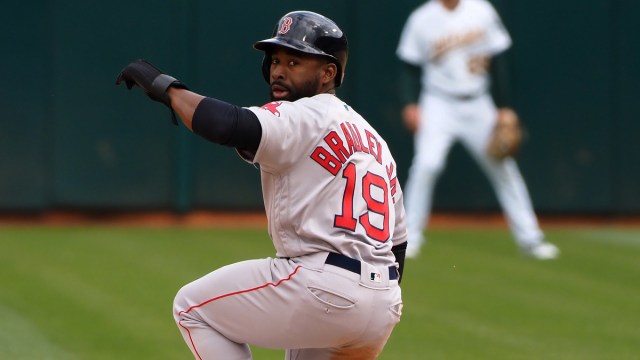 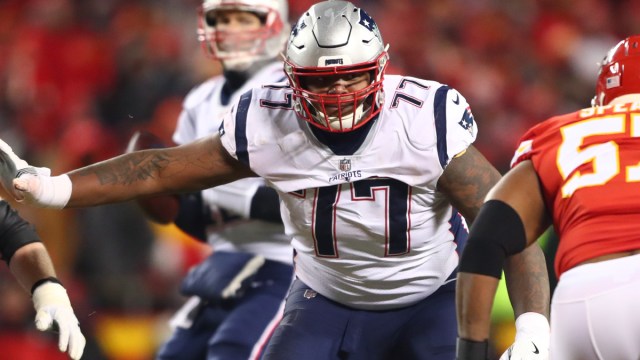 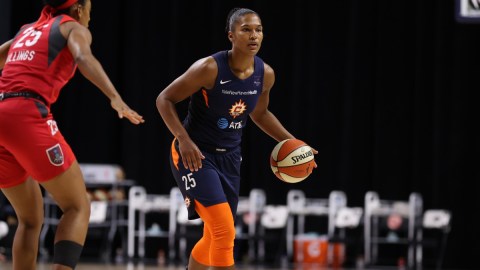