The Celtics, at a surface level, did not improve by trading away Daniel Theis.

But in terms of Boston’s future, parting ways with the German big man at this point in time could prove to be a blessing in disguise.

The C’s did not receive much in return by trading Theis — as well as Javonte Green — in a three-team deal with the Chicago Bulls and the Washington Wizards. But that might have been the point, as Danny Ainge pretty clearly executed the transaction with the salary cap in mind.

Arguably no one will be more directly impacted by the trade than Robert Williams, who’s in the midst of his best NBA season to date. Ainge while meeting virtually with reporters Friday noted the 27th overall pick in the 2018 draft will take on a bigger role with Theis now out of the picture.

“Well, Rob has been our best defensive center so far this year and I think everybody knows that,” Ainge said. “He’s improved a great deal, he’s come a long way in defending the pick-and-roll and he still has a long way to go. We think he still has even a bigger upside ahead of him. Yeah, it’s going to be a bigger role for Rob at this moment.”

Williams has been a force to be reckoned with on the defensive end, but his improved offense shouldn’t be overlooked either. His 7.7 points per game only are 1.8 fewer than Theis and Williams is just a shade behind Tristan Thomson for the team lead in offensive rebounds per game. With more opportunities, those numbers should swell as the season progresses.

The 23-year-old Williams has flashed great potential since arriving to Boston a few years ago, but inconsistency long has been his biggest red flag. Perhaps taking on a steady diet of extended minutes will help Williams finally become a consistently productive player. 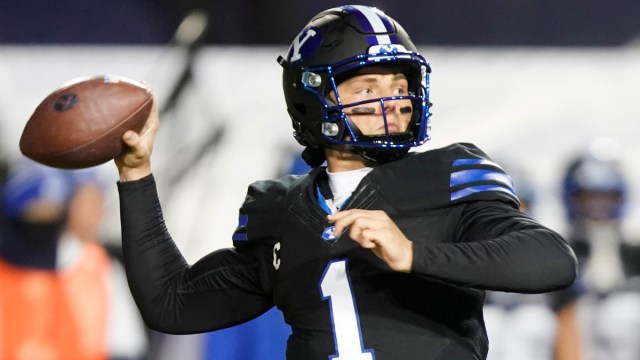 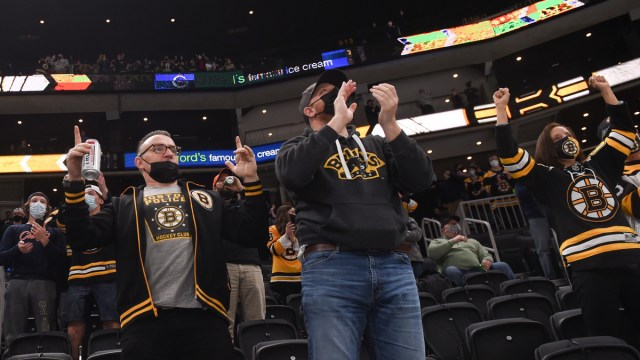