Major League Baseball will kick off its new season Thursday, and for the first time in well over a decade, Dustin Pedroia will be just another spectator on Opening Day.

Pedroia in early February announced his retirement from baseball after 14 MLB seasons, all with the Boston Red Sox. The now-former second baseman still is at peace with his decision to call it quits, and he’ll undoubtedly be tuned in when the Red Sox host the Baltimore Orioles in their first game of the 2021 campaign.

“I?m OK,” Pedroia said while appearing on the “Bradfo Sho” podcast, as transcribed by WEEI. “I had some time leading up to it because of the injuries. Last year I wasn?t around because of what I was going through with surgeries and all that crap. I?m OK. Obviously, I?m going to be watching. Nobody loves baseball more than I do. I will be watching and stuff like that. I don?t miss playing. I miss being there. I don?t miss playing because, dude, I can?t. It would be one thing if I was healthy and not playing. I don?t think that would be possible. If I was healthy I would be out there hitting second hitting rockets off people. It is what it is, man. Everything has an expiration date. Look on the back of the bottle.”

Pedroia won’t be a stranger to the Red Sox or the game of baseball now that he’s in retirement, however. The four-time All-Star was asked by Boston manager Alex Cora to speak with the ball club not long after spring training opened up, and Pedroia’s message made quite an impression on the ’21 Red Sox.

Nathan Eovaldi is slated to take the mound for the Red Sox on Opening Day, while the Orioles will counter with left-hander John Means. First pitch from Fenway Park is scheduled for 2:10 p.m. ET. 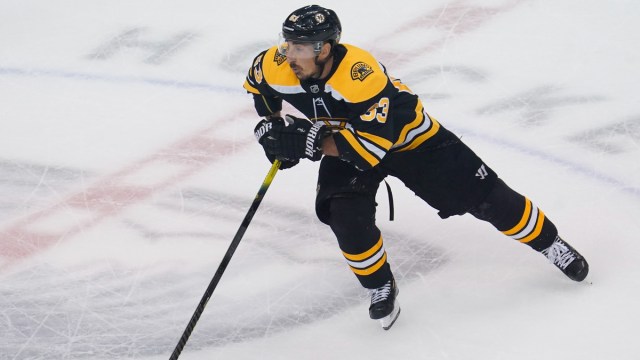 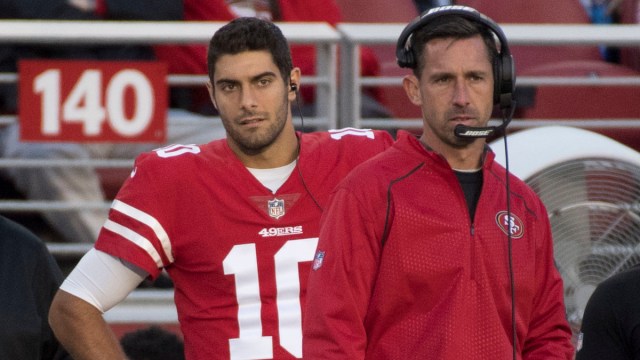