The Patriots, much to the delight of the owner of the franchise, were uncharacteristically active as the new NFL year opened.

To say New England made a splash in free agency would be an understatement. The Patriots’ spending spree — which included signings of top free agents like Hunter Henry and Matt Judon — was more like a tidal wave. New England entered the offseason with a more comfortable financial situation than most teams across the league, and Bill Belichick and Co. utilized their means to address multiple major needs.

The splurge earned a seal of approval from Robert Kraft, who shared his thoughts on the Patriots’ slew of transactions while speaking with Sports Illustrated’s Albert Breer.

“It was very exciting,” Kraft told Breer. “Look, we want to win. We?re spoiled. We got used to winning all the time. And that?s our objective. It?s a very competitive sport, it?s all geared to having every team be 8?8 over a long balance of time, the way the draft is, the way we all have a salary cap. This was a unique year in the sense that the cap came down, and because we had so many players opt out last year, then have a non-continuation of the quarterback salary at the higher level, it created uniquely a big cap opportunity.

?It was a chance for us to recharge. We?ve never done anything like this in all the years I?ve owned the team. So what we did, as we were competing for new players, normally in free agency, you?ll have 10 or 12 teams going after it. Here, we had two or three. I just want to compliment our staff, our organization, Bill, all the scouting and personnel people, for a real team effort. Look, we?re not going to know until the fall — we always used to make fun of the people who won the headlines in March — but here I believe we really improved our team.”

New England now has the pieces in place to be a competitive club in 2021, but as Kraft notes, football games aren’t won on paper. The Patriots, even with their revamped roster, will have their work cut out for them in trying to rebound from 2020 and reacquire their Super Bowl contender status. 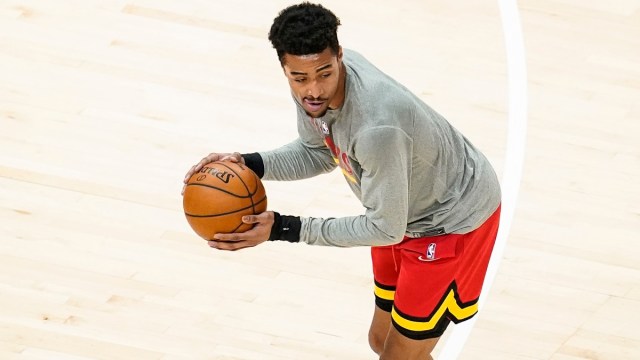 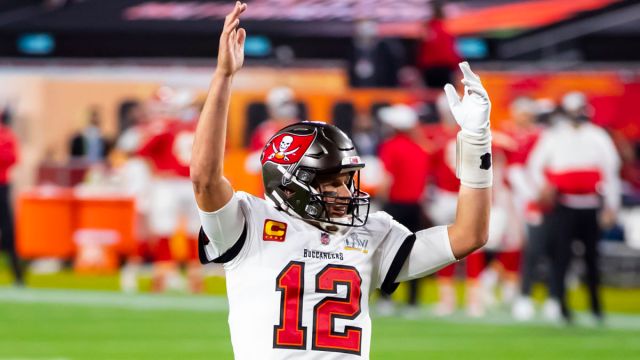