The New England Patriots had a shot at adding Hunter Henry for the first time in the tight end’s five-year career, and head coach Bill Belichick wouldn’t let him go.

The Patriots reportedly agreed to terms on a three-year, $37.5 million contract with Henry in free agency on Tuesday.

Belichick said in December that he’s actually been following Henry’s career since the tight end was in high school at Pulaski Academy in Little Rock, Ark., from 2009 to 2013. Belichick has a relationship with Henry’s high school coach, Kevin Kelley.

“Henry continues to be a complete and very, very good football player for (the Chargers),” Belichick said in December before the Patriots played against Los Angeles. “Henry’s really been a great player. I?ve watched him pretty much his whole career. He started at Pulaski Academy down in Little Rock, played for Coach Kelley down there. He had a great career there, went to Arkansas and had a great career at Arkansas.”

Henry’s college head coach, Bret Bielema, spent time on the Patriots’ defensive staff in 2018 and 2019, as well. So, the connection between Belichick and Henry runs deep.

Henry was selected 35th overall in the 2016 NFL Draft. That’s the year, as you might recall, the Patriots didn’t have a first-round pick because it was forfeited as part of New England’s punishment over Deflategate. It’s entirely possible that the Patriots would have wound up with Henry if they were able to keep the 29th overall pick in that draft.

Henry was set to hit free agency last offseason, but the Chargers franchised him. This is the first time the Patriots have actually been able to acquire Henry, and they jumped at the opportunity. 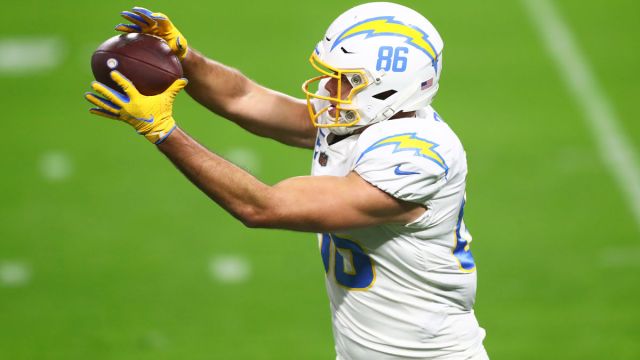 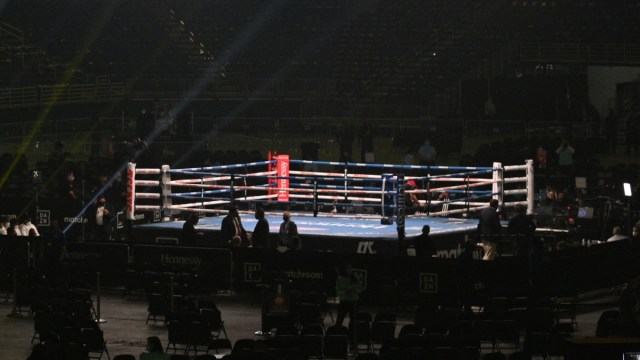