One thing is clear about Jack Ahcan: He plays with conviction.

That’s an important quality for any player, but especially a youngster try to break into the NHL full time.

With the Bruins’ blue line absolutely decimated, Ahcan, who signed with the Bruins a year ago as an NCAA free agent out of St. Cloud State, drew into the lineup Thursday night against the Buffalo Sabres. He saw a healthy amount of ice time, 17:55 in all, and it was apparent when he was out there.

Lauded throughout his playing days for his bulldog mentality, Ahcan was involved in — and winning — puck battles, joining the rush, putting three shots on net and throwing his 5-foot-8, 185-pound frame around in the Bruins’ 4-1 win.

But the most apparent thing was that Ahcan wasn’t playing cautiously. He moved the puck with confidence and took chances where appropriate. You don’t see that all the time from players in their NHL debut, especially those who had played just 12 AHL games, and that pleased Bruce Cassidy.

“He was involved in the game, good and bad at times, but I like that,” Cassidy said following the game. “I like a player that is willing to be assertive. It’s his first-ever NHL game, guys are tentative, but he wasn’t. He’s gonna have to learn guys are stronger and quicker here, can strip you of pucks and different things, but I like that fact that he was ready to go offensively, knows what his strengths are. Needs to be involved in the rush, needs to be active at the O-zone blue.

“I did not notice a lot without the puck going on in terms of his battles, so that we’ll take a closer look at. But with the puck, he certainly wants to impact the game, and like I said, I like that in a player. If that’s his thing as a defenseman he’s going to have to do that on a regular basis to stay here. And again, we’ll work with him and he’ll learn when to move it when to hold onto it, and part of that will just be experience.

“But like I said, he fit in well, probably the right game for him to make his first start. Didn’t stress us too much on our end, so that was helpful as well.”

The Bruins and Sabres will meet again Saturday afternoon in Buffalo, and it’s possible Ahcan will stay in the lineup. Some areas of his game undoubtedly need to be refined, but the baseline qualities you want to see in a prospect were there.

Whether or not he plays Saturday, we absolutely have not seen the last of Ahcan with Boston. 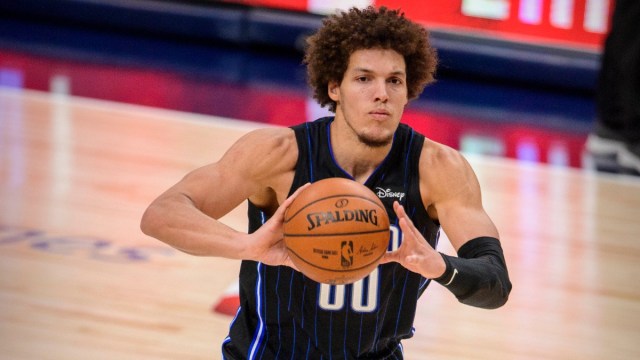 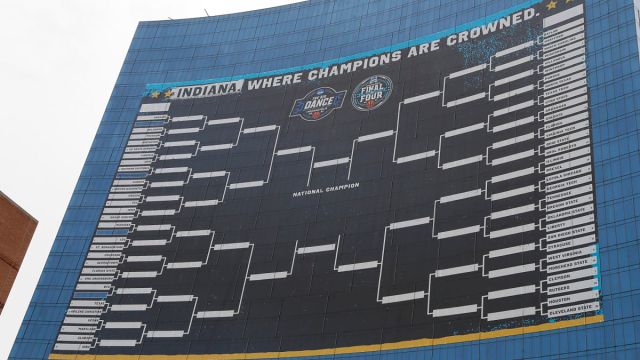