Jackie Bradley Jr. kept his options open before beginning the next chapter of his Major League Baseball career.

After residing on the open market for roughly four months, Bradley elected to take his talents to Milwaukee. Bradley, who spent the first eight seasons of his big league career in Boston, also was courted by teams with legitimate 2021 playoff aspirations like the New York Mets, Philadelphia Phillies and Houston Astros.

A return to the Red Sox also remained a possibility for JBJ before he latched on with the Brewers. Bradley during his introductory press conference with Milwaukee media on Monday revealed there was communication with Boston over the past few months.

“As a whole, you want to stay open-minded about it all,” Bradley said, per MassLive. “Any time you start closing off different avenues, you?re limiting yourself. As long as you?re pretty open-minded about listening and gathering the information, that?s going to give you the best opportunity to make the decision you think is best for your family.”

Bradley effectively is on a one-year contract with the Brewers and he’ll have the opportunity to test free agency again next winter when the market isn’t expected to be very robust. This might come off as a risky play given Bradley’s age — he turns 31 in mid-April — and inconsistencies at the plate, but he sounds ready to take on the challenge.

“I got other offers but with the offer now, I just wanted to trust myself,” Bradley said. “I believe in my ability and my talent and I believe this particular deal offers me a lot of flexibility.”

Bradley will not have ample time to become acclimated with his new team before the ball gets rolling on the new campaign. Opening day across the majors is slated for April 1, when the Brewers will open a three-game slate with the Minnesota Twins at American Family Field. 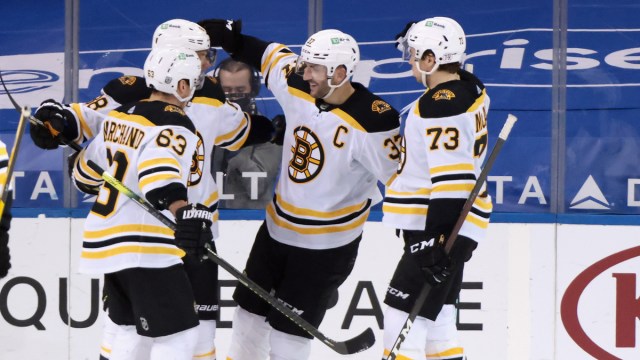 Bruins Focus: Boston Looks To Get Back On Track Vs. Islanders, Rangers 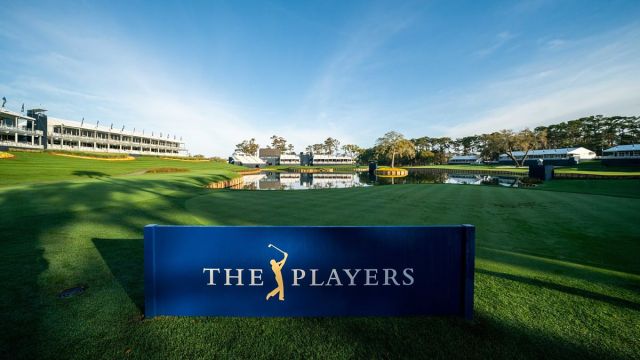