Brackets are busted across the country, but those who chose the Gonzaga Bulldogs to win the NCAA Division I men’s basketball tournament should feel pretty confident.

The super-athletic freshman combo guard led the Bulldogs in a one-sided first half against the Norfolk State Spartans, and the comfortable lead allowed him to show off a little bit.

Seriously though, is this March Madness or the Harlem Globetrotters? This jam from Suggs, with the assist thrown off the glass from Joel Ayayi, was something. 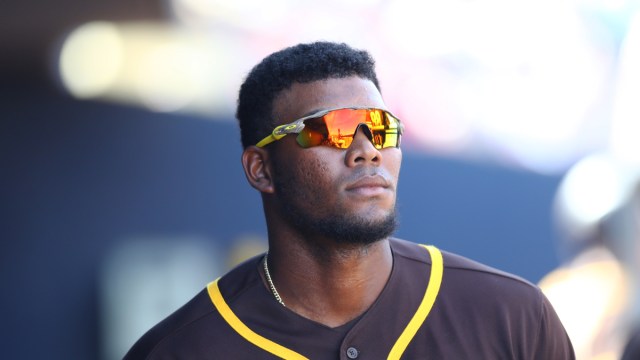 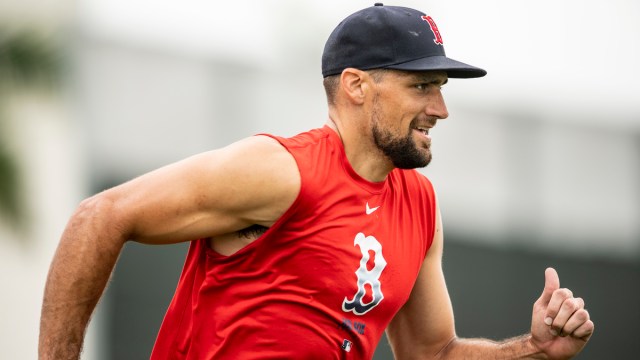