Jarren Duran won’t break camp with the Boston Red Sox, but it’s not at all because the team doesn’t believe in him.

In fact, it’s because they have such high hopes for him.

The center field prospect had a solid spring training, showcasing his offensive and defensive abilities, as well as his impressive speed. In 15 Grapefruit League games this spring, Duran hit .318 with a 1.148 OPS across 22 at-bats, belting two homers, as many doubles and one triple with two walks, nine strikeouts and three RBIs.

But this week the Red Sox elected to send him down to the minors, where he’ll likely begin the season in Worcester.

Letting Duran continue to develop in the minors is the best plan for everyone right now. He’ll get to play on a regular basis, while the Red Sox can lean on their current depth in the interim. The Red Sox have Alex Verdugo, Franchy Cordero, Hunter Renfroe, Marwin Gonzalez, Kiké Hernández and J.D. Martinez all capable of playing in the outfield on a given night.

Duran’s time will come, but it’s ultimately for the best that it’s not now. 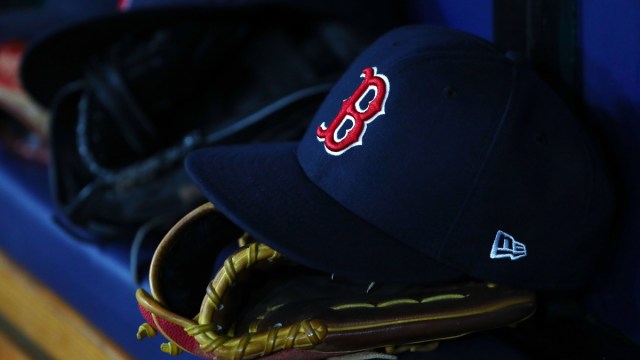 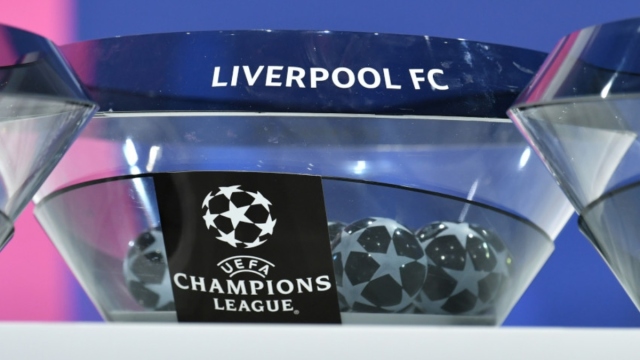