Boston Celtics head coach Brad Stevens told his team one week ago — after an embarrassing loss to the Atlanta Hawks — the next four games were as crucial a stretch as it would face all season.

The Celtics, at the time, had dropped to 15-17 on the season and were in grave danger of finishing below .500 at the NBA All-Star break.

Six days and three wins later, the Celtics are the No. 4 seed in the jam-packed conference standings. They earned their first three-game win streak since Jan. 15 after Tuesday’s win over the Kawhi Leonard-less Los Angeles Clippers.

The reasoning behind their mini stretch, though, seems multidimensional — at least according to Stevens, Kemba Walker, Jaylen Brown and Robert Williams.

“We’ve just been playing well. We’ve been playing tough, not letting little things effect us over the course of the game,” Walker told reporters after scoring a team-high 25 points in Tuesday’s 117-112 win. “We?ve been encouraging each other, picking each other up, just being overall great teammates through the course of the game. That’s the difference.”

“Definitely played with more intent to win, a little bit less complacency at times and putting together a little bit better 48-minute stretches,” Brown told reporters Tuesday after he returned from missing the middle of three contests. “We played some good basketball in spots even the previous three games before, but we just didn’t do it consistently enough over 48 minutes. We’re putting together better overall games than we have.”

Stevens, however, believes it could be attributed to something much more relatable than that.

“The two things they’ve done are they stayed together when they easily could have been pulled apart by the noise,” Stevens said. “… And then the second thing is we’ve slept in our bed for five straight days. We’re fresher. We just look better. We look more like ourselves. And I don’t think you can discount that either. There’s a lot of factors in navigating a long season.”

Williams added: “It’s always more fun winning than losing, but I feel like it’s really just us getting back, getting closer as a team… Once you get close, you’re just out there playing the game freely and how you’re supposed to, you know, the fun never stops.”

Whatever momentum the Celtics have built for themselves, though, could be slashed if Boston doesn’t earn a win over the Toronto Raptors on Thursday. It is the Celtics final game before the All-Star break, and going into the midway point two games above .500 would be something nobody felt was possible just one week ago.

But that was before they put it all together. 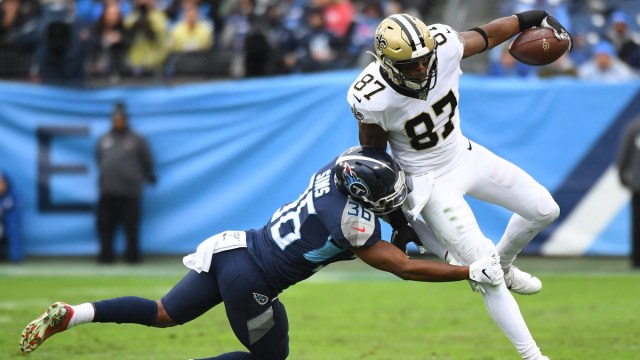 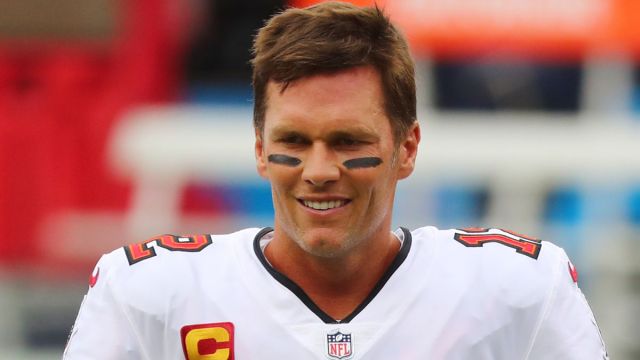