The injury bug has struck the Boston Red Sox again.

Red Sox prospect Jeter Downs exited Sunday’s game against the Minnesota Twins in the seventh inning with what manager Alex Cora described as left side soreness.

Cora said it’s unclear if it’s something as serious as an oblique injury or simple as a bruise. The team will reassess Downs on Monday.

Cora, though, doesn’t seem overly concerned about the shortstop.

“They checked him and it seems like he?s okay,” Cora told reporters after the game, via MassLive’s Chris Cotillo. “They?re going to obviously wait for him tomorrow and see how he feels at night. We?ll have more tomorrow.”

Downs is expected to start the season in the minor leagues, but Cora thought the 22-year-old looked “pretty solid” during his time at the major league camp. 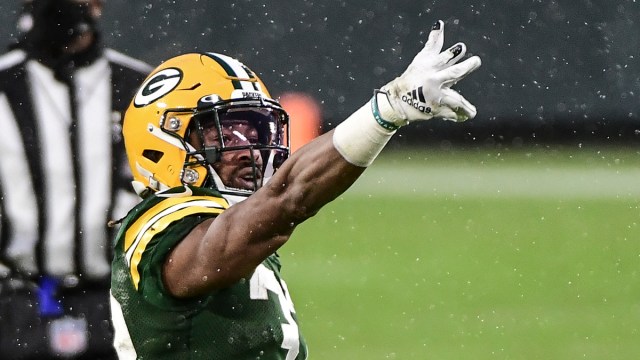 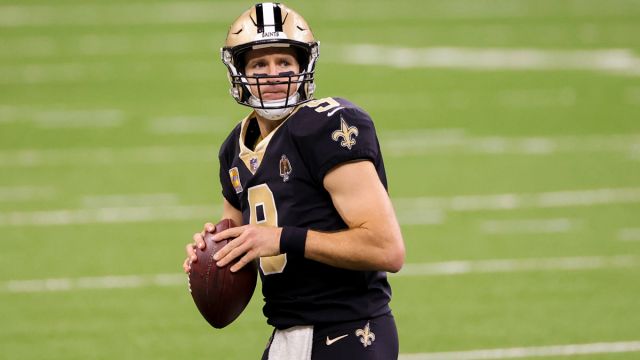