The Patriots guard agreed to terms Monday on a five-year contract with the Kansas City Chiefs, agent Mike McCartney announced on Twitter.

The deal will pay Thuney — the top free agent guard available this offseason — a total of $80 million with at least $32.5 million guaranteed, according to multiple reports.

Thuney’s departure, while not unexpected, leaves a significant hole in New England’s offensive line. An instant starter upon his arrival in Foxboro as a 2016 third-round draft pick, Thuney’s started every game for the Patriots over the last five seasons, never playing less than 97 percent of offensive snaps.

The Patriots reportedly made a late push to re-sign Thuney before the legal tampering period opened but were unsuccessful. He played on the franchise tag in 2020 but was not tagged again this offseason.

… and Chiefs quarterback Patrick Mahomes, who seemed understandably elated to have an elite O-lineman aboard after running for his life throughout Super Bowl LV.

Thuney is the first of New England’s 2020 impending free agents to agree to sign elsewhere. He cannot finalize his contract until the NFL league year opens at 4 p.m. ET on Wednesday. 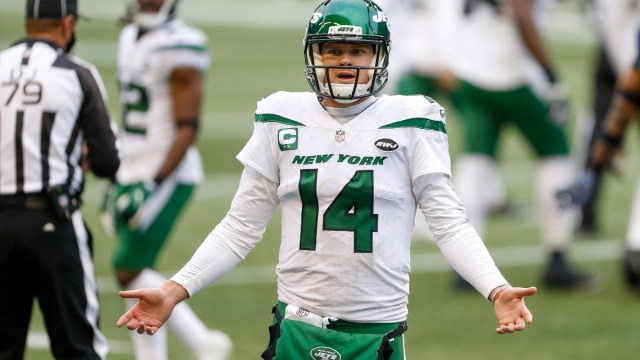 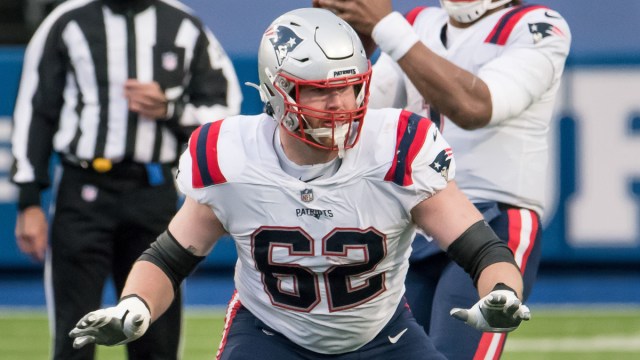