Kiké Hernandez has put together among the most impressive spring training performances for the Boston Red Sox.

The first-year Red Sox utility man, who will start the season as the leadoff hitter, has recorded a .333 batting average (15-for-45) with 11 runs, nine walks, six RBIs and two home runs in 19 games this spring. His second homer came Sunday as he and Franchy Cordero went back-to-back against the Minnesota Twins.

The 29-year-old, who spent the last six seasons with the Los Angeles Dodgers, clearly has impressed Red Sox manager Alex Cora with his ability both at the plate and in the field.

“We challenge him to get on base and he’s done that the whole spring,” Cora told reporters in a video conference, per the team. “He’s done a good job staying off pitches, working the count, getting his walks, going the other way. What else can we ask him?

“… He’s a good player all-around. You put him in left (field), he makes plays. You put him in center, he does that. I’m very happy he’s been able to accomplish that, but as he knows, it’s spring training. Everything starts on Thursday and hopefully, we have a pretty good idea, we believe that he can do the job. We believe that he can get on base. That’s what we ask him for and so far so good.”

Cora has previously shared that Hernandez likely will see the majority of innings at second base. Hernandez is hoping he will be Boston’s everyday second baseman, as well.

Hernandez and the Red Sox will open their regular season Thursday against the Baltimore Orioles. 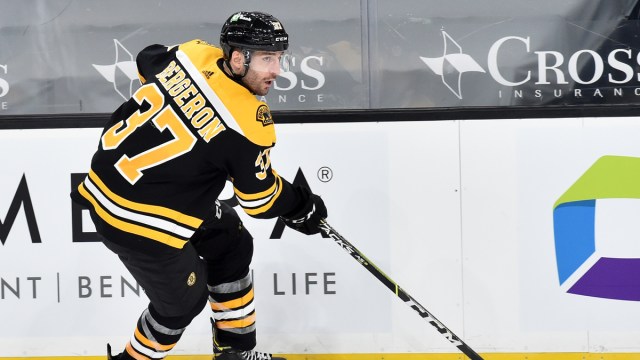 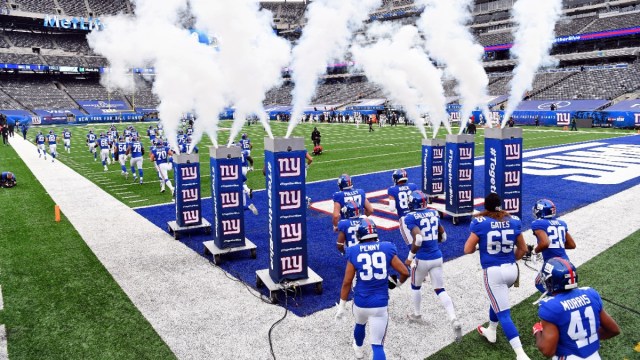