Van Noy was asked to share differences between Flores the Miami Dolphins head coach and Flores the New England Patriots linebackers coach, to which the 30-year-old replied “no comment.”

The linebacker surprisingly was released by Miami after just one season before re-signing with New England.

Naturally, many saw Van Noy’s “no comment” quote negatively. But he was able to explain himself Friday during an appearance on the “The Pat McAfee Show.”

“Honestly, I’m just as shocked as you are about it,” he said when asked about his Dolphins release. “I truly don’t know. And the ‘no comment’ thing, it’s funny, I’m damned either way. I’m damned if I give him praise, I look disingenuous. I’m damned if I say negative things. I look like a salty you-know-what, and I just figured ‘no comment’ was the best situation for that because now you can run it however you want.”

Van Noy detailed further about his release, noting he received phone calls from coaches and players who were equally as shocked.

“It was very surprising. I had no idea it was coming. I got a phone call about it and kept it moving. There’s no hard feelings. I had every defensive coach call me, I had players call me just as shocked as I was. It was their decision, and that’s OK. As everyone says, ‘it’s business.’ I’m gonna do my thing up in New England. I’m very excited about that opportunity. There really is no story, and if there is a story you’re the one to find out by someone down there and I hope you can tell me one day. But I truly don’t know. They decided to move on and that’s OK. Great. It’s all good. New England saw something in me again and saw what I can do. And I’m appreciative of Bill and Mayo and Stevie B. … Hopefully we can get this thing popping again.”

We’ll see what Van Noy brings to the table when the 2021 NFL season kicks off this fall, but it sounds as if he’s ready to pick up right where he left off in 2019. 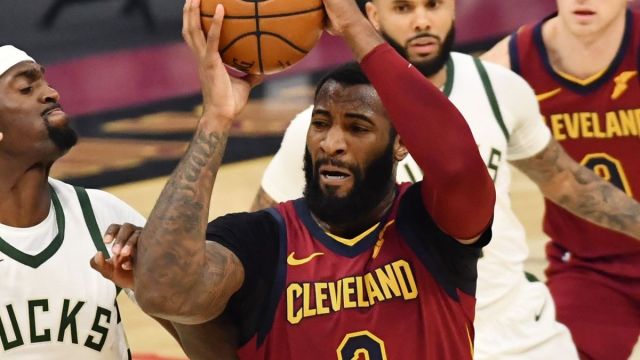 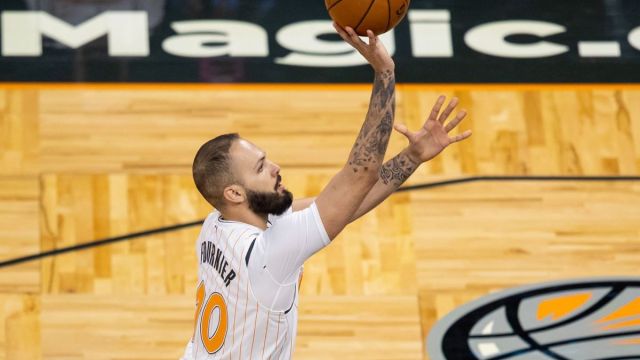