While there was warranted concern about Lawrence Guy leaving New England this offseason, the veteran defensive lineman ultimately decided to stay with the Patriots.

Guy was among the handful of Patriots who elected to re-sign with the organization in free agency, a list that also includes center David Andrews, running back James White and quarterback Cam Newton. The D-tackle, who first signed with New England ahead of the 2017 season, recently inked a four-year deal with the Patriots with a base value of $11.5 million.

New England officially announced the re-signing of Guy on Tuesday, the same day the 10-year pro celebrated his latest career move via Instagram.

The Patriots defense struggled up front over the course of the 2020 season. But with Guy back in the fold, coupled with new additions like Matt Judon, Kyle Van Noy, Davon Godchaux and Henry Anderson, the front seven could be an area of strength for New England in 2021. 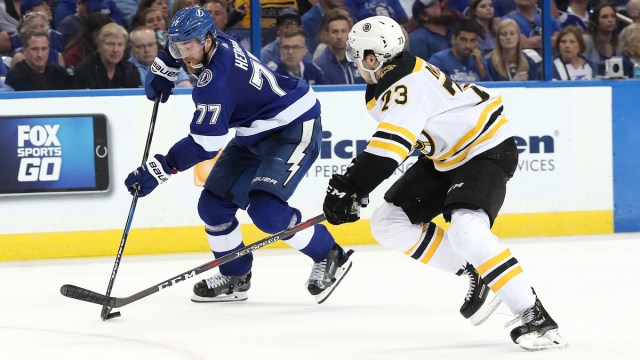 How Charlie McAvoy Feels About Being In Norris Trophy Conversation 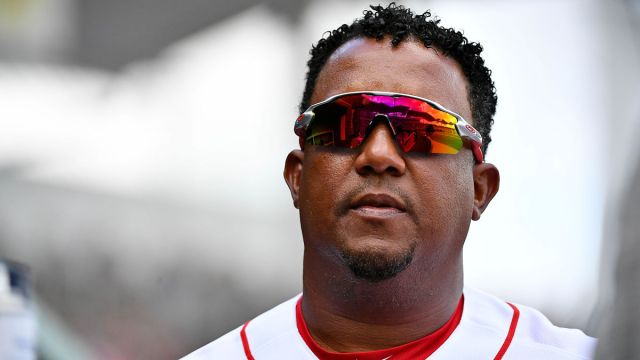