LeBron James is about to become a citizen of Red Sox Nation.

The NBA superstar has become a partner in Fenway Sports Group, The Boston Globe’s Mike Silverman reported Tuesday, citing a source. James has owned around 2% of shares in Liverpool Football Club since 2001 but he since has increased his stake in FSG — the parent company that also owns the Boston Red Sox, NESN, Roush Fenway Racing, and Fenway Sports Management — and now ranks among partners, having acquired an undisclosed amount of shares.

James arrival as partner won’t change FSG’s governance, as John Henry will continue to be the principal owner and Tom Werner and Michael Gordon serving as chairman and president, respectively. 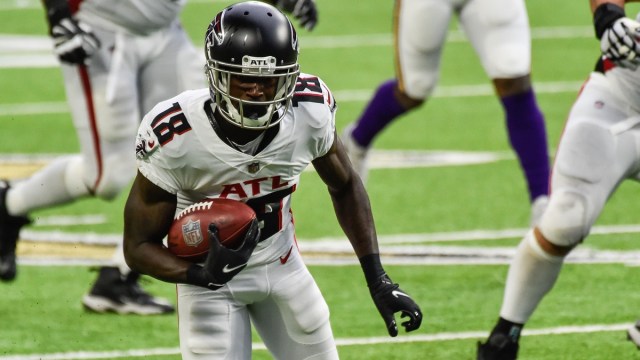 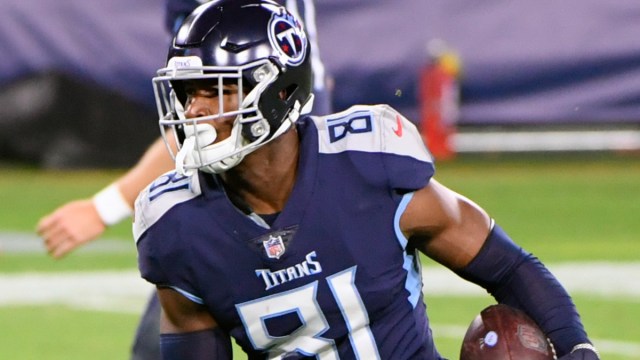