Who doesn’t love a good mic’d up segment?

Fans were treated to one from the Boston Bruins’ 7-3 win over the Philadelphia Flyers in Lake Tahoe on Feb. 21.

In a clip from “Behind The B” released on the Bruins’ Twitter account Monday night, you see David Pastrnak enjoying himself while hyping up his teammates throughout and after the game.

After the win and “Boston, You’re My Home” is being played, Trent Frederic is heard talking to his teammates about it.

Patrice Bergeron chimes in: “It is,” he says before singing part of the song.

“Am I supposed to know it?,” Frederic asks.

“Well, it says it in the lyrics. But that’s OK,” Bergeron responded.

It’s a pretty wholesome moment. Check it out, as well as the full video, below:

The Bruins get back in action Tuesday night against the New York Islanders. 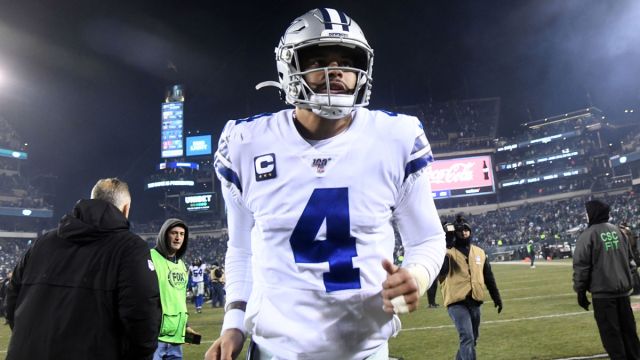 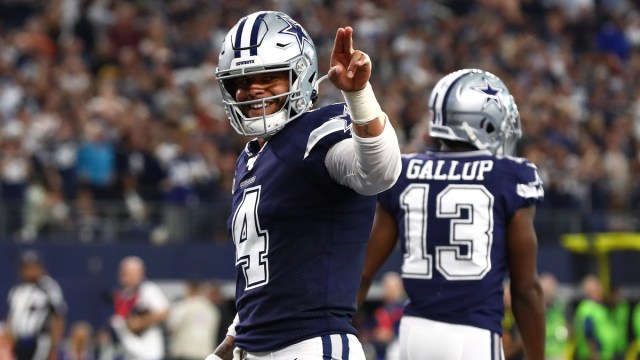