Luke Kornet Excited To Land With Celtics After Helping In Win Vs. Thunder Skip to content

Luke Kornet started his tenure with the Boston Celtics on a positive note, perhaps making the days leading up to the NBA Trade Deadline easier to digest.

And the 7-foot-2 center, who head coach Brad Stevens praised following the Celtics’ 111-96 victory over the Oklahoma City Thunder on Saturday, reacted accordingly. He expressed his excitement about landing in Boston immediately after making his Celtics debut.

“The last couple of days have been pretty eventful,” Kornet said while on a video conference with reporters Saturday. “Besides a couple-hour period of where I realized what was going on, honestly once I got over the whole part of it, I was just excited to come here.”

Kornet along with Mo Wagner were traded by the Bulls in a three-team deal in which former Celtic big man Daniel Theis landed in Chicago.

“Boston’s an awesome place and a franchise that I’ve always liked, appreciated, and been watching,” Kornet said. “So, it’s really cool to be here and be able to play with these guys, who are super talented, good dudes.”

Kornet certainly made himself some friends Saturday, including fellow 7-footer Tacko Fall.

The 25-year-old big man checked in off the bench to score eight points in the final frame. He hit a pair of 3-pointers which sparked Boston’s fourth-quarter run and prompted a celebration on the bench that usually is reserved for players who have been there longer than two days.

Stevens specifically acknowledged the lift Kornet gave the Celtics against Thunder big man Moses Brown, who had recorded 17 points and 19 rebounds in the first half alone. With the help of Kornet in the fourth quarter, Brown finished with a double-double of 21 points and 23 rebounds.

“I’m not necessarily really going after blocked shots or even going after defensive rebounds, but I’m just trying to make life harder and secure the ball for our team,” Kornet said. “So it’s great when you have a coach that kind of picks up on the nuances of what you?re trying to do and appreciates it.”

Boston newcomers Kornet and Wagner have each made their debuts. The Celtics also could have Evan Fournier, their key acquisition at the NBA Trade Deadline, make his first appearance against the New Orleans Pelicans on Monday. 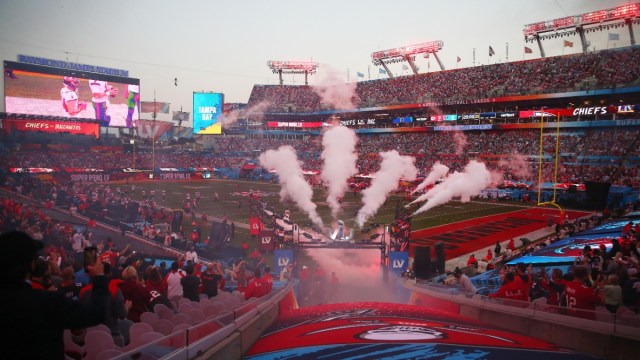 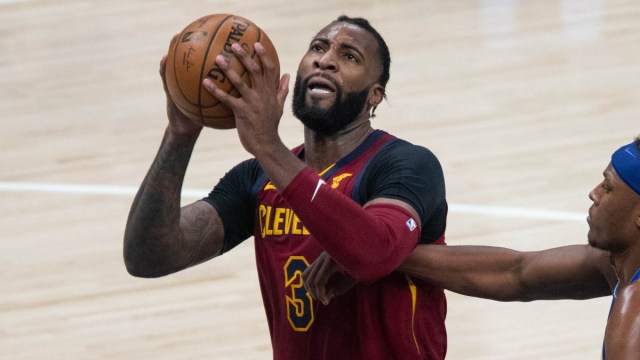