Boston’s lead would last for 10 minutes of game time before the Penguins netted two straight goals in under two minutes to take the lead. Pittsburgh extended the lead further in the second period thanks to Evgeni Malkin’s eighth goal of the season.

For more on the early goal from Grzelcyk and matchup overall, check out the “Berkshire Bank Exciting Rewind” video above, presented by Berkshire Bank. 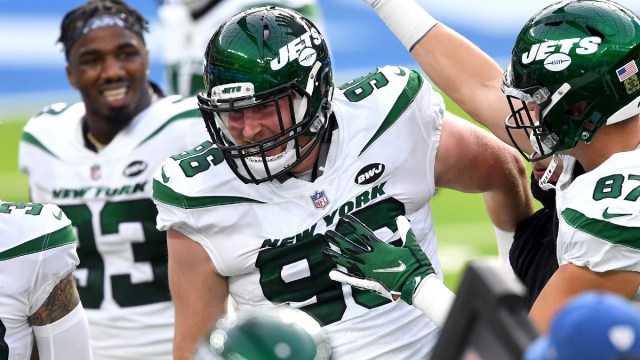 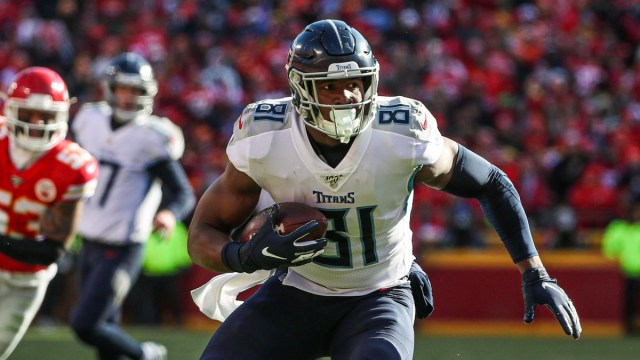