The Patriots reportedly agreed to a massive deal with the free agent defensive end Monday at the opening of the NFL’s tampering period. According to reports, Judon will sign a four-year deal worth $56 million when the league year officially opens Wednesday.

That’s a huge chunk of change for a player who’s among the best at his position.

So, what about New England caught his eye? Was it the allure of Bill Belichick? Was it the ability to exact some AFC revenge on the Baltimore Ravens? Was it the Bass Pro Shops at Patriot Place?

Inquiring minds want to know why Judon chose the Patriots, which is exactly the question posed to the 26-year-old by veteran NFL insider Josina Anderson. The answer was, well, a simple one.

It’s hard to say whether Judon was so overwhelmed by the Patriots’ interest that he couldn’t help but return the love and sign on the dotted line or whether he’s just a mercenary.

Regardless, he’ll boost a New England defense that didn’t live up to lofty expectations in 2021, especially in a conference that features the likes of Patrick Mahomes, Lamar Jackson, Josh Allen and Deshaun Watson (at least for now). 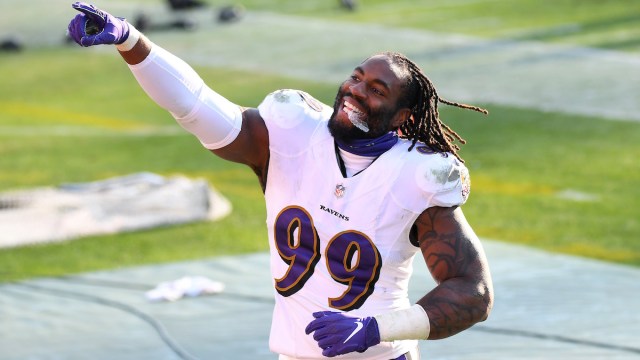 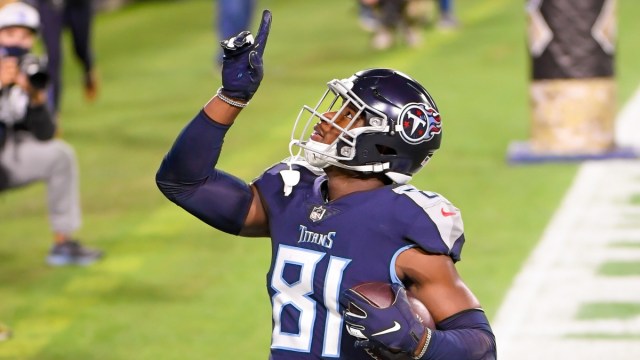