It looks as if Francisco Lindor will get his deal after all.

According to MLB Network’s Jon Heyman and ESPN’s Jeff Passan, the New York Mets agreed to a 10-year contract extension with the shortstop. They both are reporting the deal to be worth about $340 million.

The extension, according to USA TODAY’s Bob Nightengale, will begin in 2022 and has no opt-outs.

Lindor said he did not want to discuss an extension during the Major League Baseball season, which begins Thursday. So it looks like the two sides came to an agreement just in time. 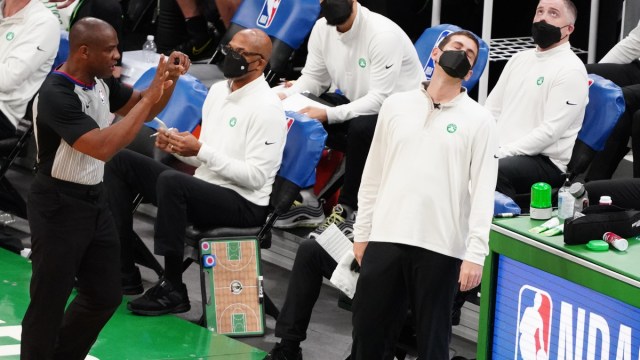 Thank you, Brad Stevens, For Expressing How Celtics’ Fans Feel After Loss 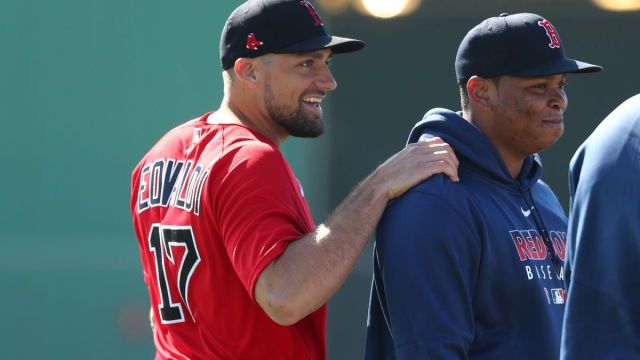