If you can?t watch Monday’s NASCAR doubleheader from Bristol Motor Speedway on TV, you need to know how to live-stream it.

Rain washed out what would’ve been an action-packed Sunday in Bristol, Tenn. Now, fans can look forward to some afternoon dirt racing to kick off their week.

Kyle Larson will start on the pole alongside Denny Hamlin with Ryan Blaney, last week’s winner, starting third. Kyle Busch and Martin Truex Jr. will round out the top five.

Oh, and don’t be worried another postponement. Monday’s forecast called for clear skies in the Bristol area, and the track seemingly was in good shape as of late Monday morning.

Which drivers will master the dirt track and claim the checkered flags? We’ll find out soon enough.

And here’s how to watch the Cup Series event: 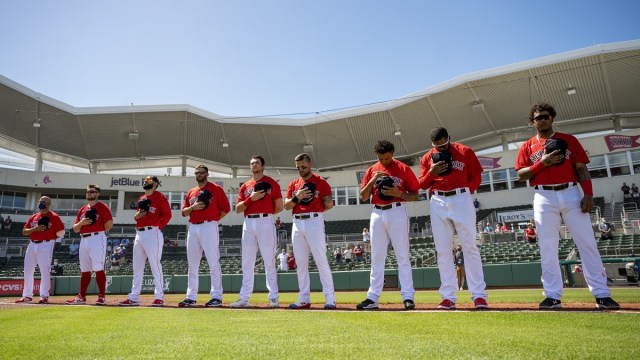 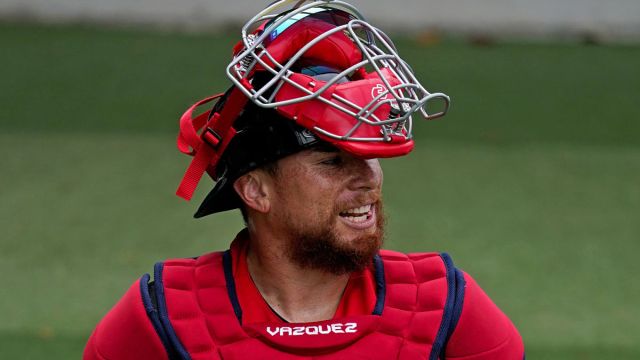 Christian Vazquez Shows Off Gnarly Cut, Declares Himself OK After Ball To Face