Four-plus years after competing in his last NASCAR race, Carl Edwards might be considering a run at an open Senate seat in Missouri.

Jason Hancock, editor-in-chief of the Missouri Independent, on Monday shared a list of Republicans potentially vying for the seat that will be vacated next year by Roy Blunt. In a follow-up tweet, Hancock revealed that Edwards, a Missouri native, also has been floated as someone who might pursue a run at the job.

Edwards, 41, retired from NASCAR in 2017 and openly considered running for Senate the following year.

Another name coming up a lot this morning:

He was among those who publicly considered a run in 2018 against then-U.S. Sen. Claire McCaskill.

Edwards last year was among 15 nominees for the NASCAR Hall of Fame’s 2021 class. He did not earn enshrinement. 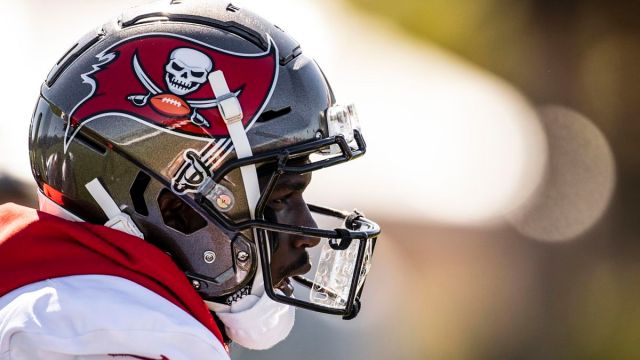 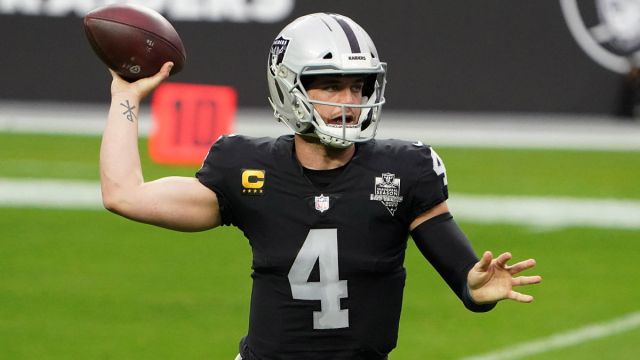