Are we finally about to see Blake Griffin in Boston Celtics green?

The short answer to that question is probably not, but the C’s apparently are trying to get in the hunt after the Detroit Pistons formally buy out the six-time All-Star.

The Pistons and Griffin have come to terms on a buyout, ESPN’s Adrian Wojnarowski reported Friday, making Griffin an unrestricted free agent. A market is already starting to develop with some of the NBA’s best teams, and according to one report, the Celtics are in the mix.

The New York Times’ Marc Stein added the Celtics to the group of teams reportedly interested in signing Griffin.

According to Stein, these are the teams who could be involved:

The Nets “are regarded as a strong contender” for Griffin, according to Stein, citing Brooklyn’s “rise and his longstanding relationship with players there.” Griffin played with Brooklyn big man DeAndre Jordan with the Clippers for years, and he’s probably fairly close with other Nets players like Kyrie Irving, James Harden and Kevin Durant (because it seems like all the great players in the NBA are friends).

That might make it difficult for the Celtics to get a sniff. All things being equal, the allure of either LA team or Brooklyn or even Miami might keep Boston from being a legitimate contender to land Griffin.

But stranger things have happened.

UPDATE (1:05 p.m. ET): The Brooklyn Nets are considered the favorites to sign Blake Griffin, according to The Athletic’s Shams Charania. 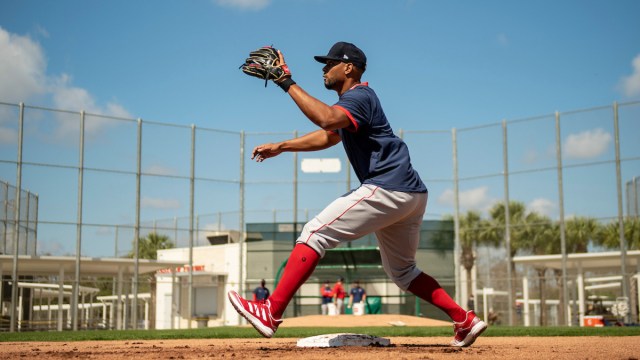 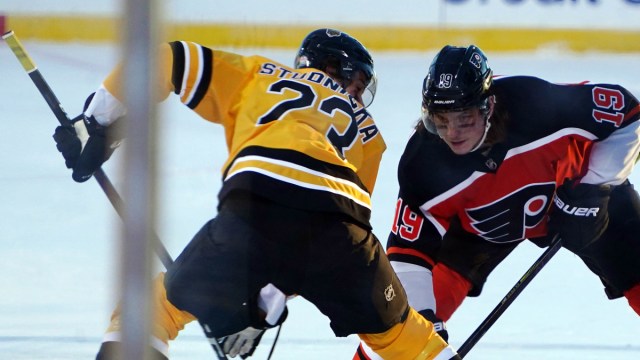