The Boston Celtics didn’t hog the headlines ahead of Thursday’s NBA trade deadline but did get involved in the action.

The team acquired Evan Fournier and Luke Kornet from the Magic and sent Daniel Theis, Jeff Teague and Javonte Green to Orlando in a three-team deal including the Chicago Bulls.

Additionally, the Magic received two second round draft picks from Boston, and we now have an idea of which selections they were.

According to The Boston Globe’s Adam Himmelsbach, Orlando will receive Boston’s own pick in 2027 as well as the lesser selection between Boston’s own 2025 pick or the one it acquired from the Memphis Grizzlies for the same draft.

Looks like we’ll revisit this conversation in a few years. 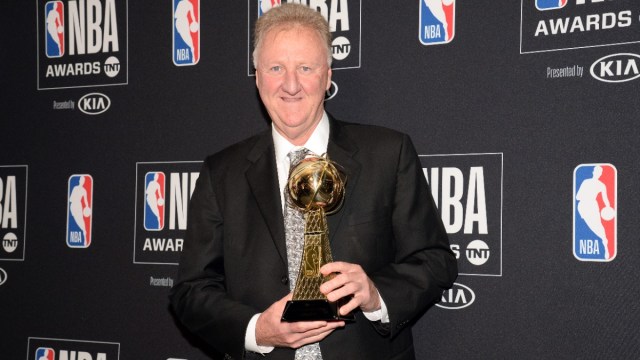 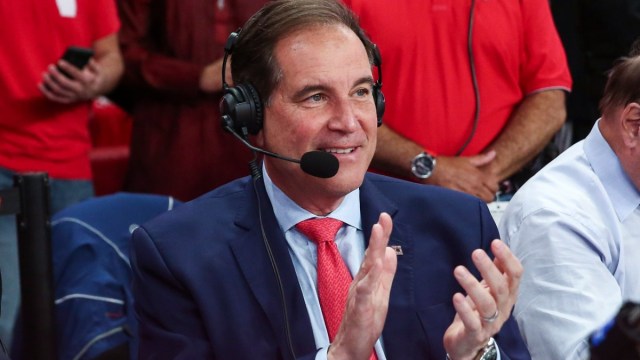