Rajon Rondo is heading back to Los Angeles — only this time as a member of the Clippers.

The Atlanta Hawks are trading Rondo, who won a championship with the Lakers last season, to the Clippers in exchange for Lou Williams and two second-round draft picks, according to multiple reports.

ESPN’s Adrian Wojnarowski was the first to report the news Thursday, roughly a half hour before the 3 p.m. ET NBA trade deadline.

Rondo signed a two-year, $15 million contract with the Hawks in free agency this past offseason after spending the last two seasons with the Lakers. The 35-year-old spent his first eight-plus seasons with the Boston Celtics, winning a title alongside Paul Pierce, Kevin Garnett and Ray Allen in 2008 and earning four All-Star selections.

Williams, in the midst of his fourth season with the Clippers, has won the NBA Sixth Man of the Year Award three times. He played high school basketball in Georgia and spent two seasons with the Hawks earlier in his career (2012-14). 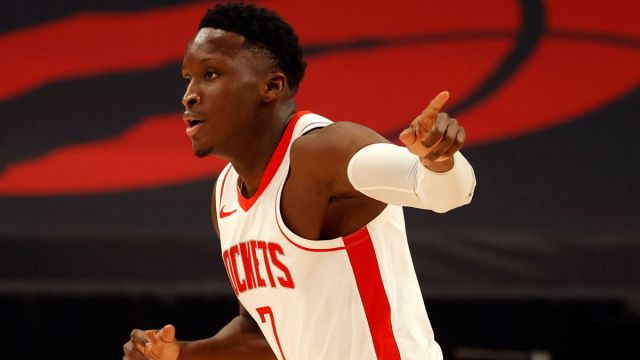 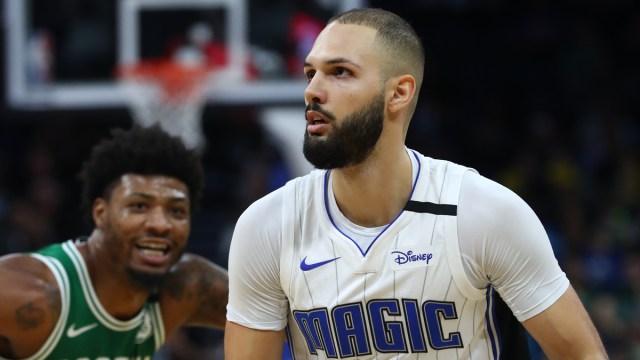