The NBA trade deadline is quickly approaching, leaving teams like the Boston Celtics little time to make a move.

That said, Boston still appears to be active ahead of March 25. And the latest rumor involves one Tristan Thompson.

The veteran center, who recently turned 30, could be moved by the C’s before the deadline, league sources told Yahoo! Sports’ Chris Haynes, with the Toronto Raptors being a possible destination.

Thompson in November agreed to a two-year, $19 million contract, which features a player option in Year 2. He’s averaged 7.9 points and 8.3 rebounds in 36 games with the Celtics.

Boston has been a bit log-jammed at the five this season, with Daniel Theis and Thompson sharing starting roles and Robert Williams playing some impressive basketball off the bench. The C’s have experimented with two bigs in the starting five numerous times this season, especially when injuries and other health concerns forced them to do so, but it’s been a mixed bag so far.

The 11th-place Raptors, meanwhile, need some serious help at center. Thompson could give the team a much-needed boost there, especially on the glass, but it naturally will come at a price. What that price would be remains to be seen. 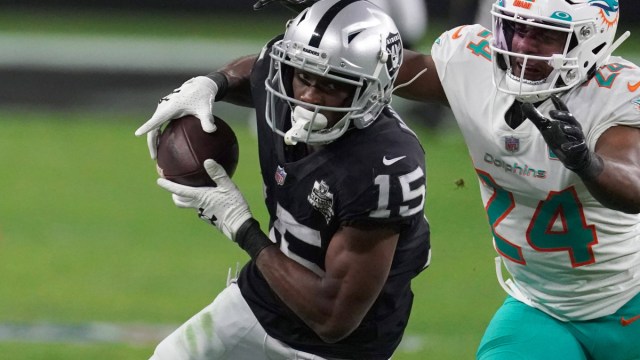 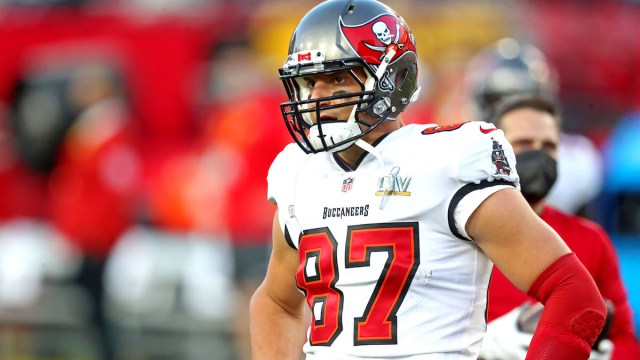