Play was paused abruptly early in the first half of the Elite Eight contest after veteran NCAA official Bert Smith collapsed on Gonzaga’s end of the court. Fellow officials and medical staff rushed to assist.

You can check out the scene here, via Timothy Burke and FOX 5 San Diego’s Andrew Luria.

Smith eventually got back on his feet and was taken off on a stretcher. He was replaced by another official, per USA Today Sports.

The game resumed following the incident. 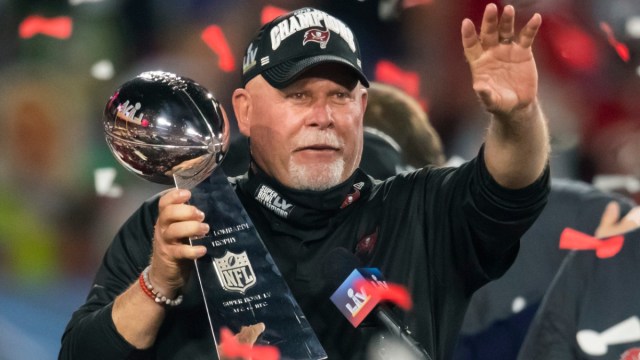 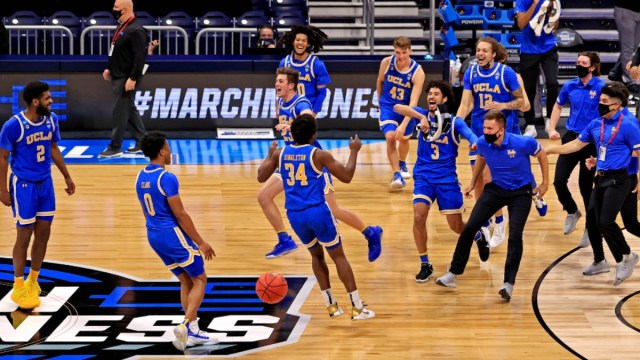