NESN on Friday announced the details of the first two “My Story” episodes of the 2020-21 Boston Bruins season.

They are listed below:

Additional players that will be featured on upcoming episodes of “My Story” this season include: Connor Clifton, Trent Frederic and Craig Smith. More information on the premiere date and time for these episodes will be announced at a later date.

Interviews in the “My Story” series will be conducted by NESN Bruins rinkside reporter Sophia Jurksztowicz and NESN Bruins analyst Andy Brickley.

Visit NESN.com/BruinsMyStory for information on new player episodes and their corresponding premiere dates, and to listen to the previous Bruins “My Story” episodes in podcast form. 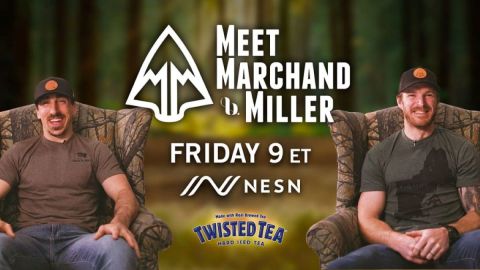