Hunter Henry is putting himself in position to have a great first season with the Patriots.

Henry, who signed a three-year, $37.5 million deal with New England in free agency, has been taking part in his new team’s player-led workouts in California. The star tight end also has been hitting the gym hard, as evidenced by a hype video he shared to Instagram on Wednesday.

The video begins with voiceovers of news outlets reporting Henry’s deal with the Patriots and concludes with the 26-year-old issuing a reminder: “Hard work beats talent when talent doesn’t work hard enough.”

The video drew a response from fellow Patriots newcomer Kendrick Bourne, who also has been taking part in the West Coast training sessions with Jarrett Stidham, Cam Newton and Co.

“He bout to eaaaaaattttt,” Bourne wrote in the comment section.

The Patriots have had great success under Bill Belichick using double-tight end sets, and with Henry and Jonnu Smith now in the fold, New England’s offense could experience a major bounce back in 2021. 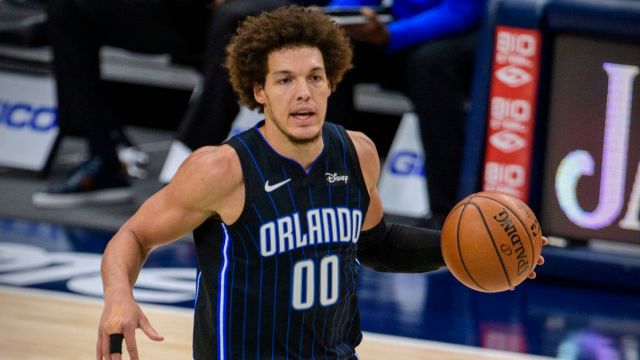 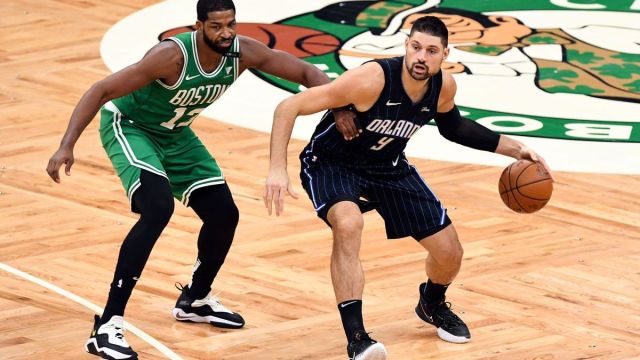