If you’re a Boston Red Sox fan who likes video games, you might want to consider picking up “MLB The Show 21” when it comes out.

Sony Interactive Entertainment on Wednesday shared a new “legends” trailer for the upcoming installment in the “MLB The Show” franchise. The clip features various baseball icons — Hank Aaron, Tony Gwynn and David Ortiz among them — who will be unlockable characters in the game.

The best part: The end of the clip includes a brief look at Red Sox legend Pedro Martinez.

Watch the trailer in the video below:

A PlayStation exclusive since its inception, “MLB The Show” will make its Xbox platform debut this spring. The release will mark the first time in eight years that a major baseball simulation game will be available on an Xbox console. 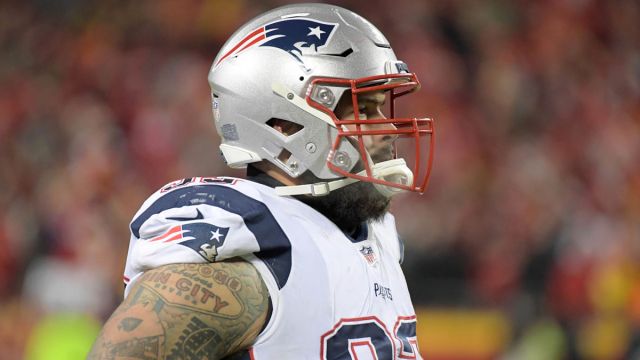 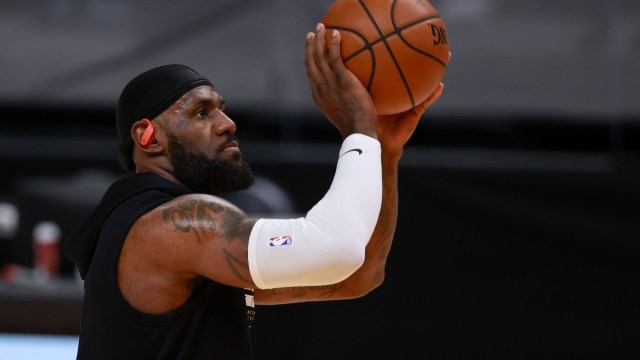