Things got a little crazy on the trade front Friday, roughly one month before the 2021 NFL Draft.

The Dolphins, who just traded the No. 3 overall pick to the 49ers, wasted no time in flipping the No. 12 selection they acquired from San Francisco to the Eagles in order to move up to No. 6.

Philadelphia’s decision to move back, while garnering a future first-rounder, could mean the Eagles have decided against picking a quarterback in the first round next month. This seemingly would be good news for Jalen Hurts, who took over as Philadelphia’s starting QB last season after Carson Wentz was benched.

But it sounds like the Eagles might have had their sights set on BYU quarterback Zach Wilson at some point in the pre-draft process. NFL Media’s Ian Rapoport reported Friday, citing a source, in a since-deleted tweet that Philadelphia tried to acquire the No. 3 pick, originally held by Miami, to draft Wilson.

Rapoport since has clarified his report, noting the Eagles felt Wilson was a strong prospect but ultimately determined, based on initially having the No. 6 pick, that moving back and collecting a future first-rounder was the more sensible move.

After all, Wilson might be available at No. 3. Many mock drafts have him going No. 2 overall to the New York Jets, right after the Jacksonville Jaguars select Clemson QB Trevor Lawrence at No. 1.

Anyway, Philadelphia now owns two first-round picks in the 2022 NFL Draft, with the potential to secure a third first-rounder if Wentz, recently traded to the Colts, plays 75 percent of snaps in 2021 or 70 percent of snaps and Indianapolis makes the playoffs. 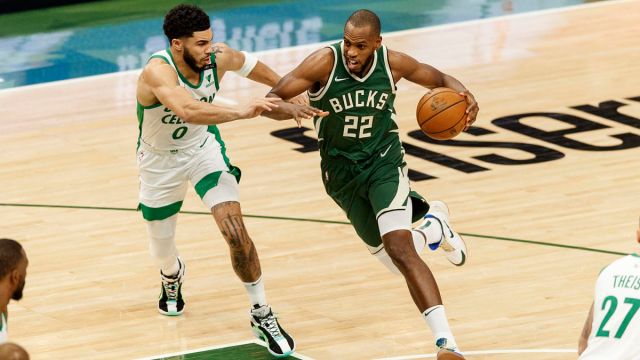 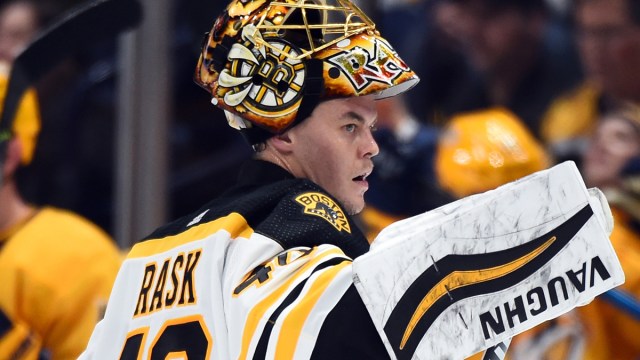