The ship apparently has not sailed when it comes to the Patriots kicking the tires on Jimmy Garoppolo.

Garoppolo’s future in San Francisco since the start of the offseason was viewed as uncertain given the nature of his contract. This uncertainty grew last week when the 49ers acquired the No. 3 overall pick in the 2021 NFL Draft, which the organization all but surely will use on a quarterback.

Niners head coach Kyle Shanahan and general manager John Lynch, however, recently noted the franchise is not actively shopping Garoppolo. But according to ESPN NFL insider Dianna Russini, the Patriots still are keeping tabs on Tom Brady’s former backup despite the likelihood he starts the 2021 season as San Francisco’s starter.

“I’ve talked to a bunch of people in the league about this, and enough people I trust have told me that the Patriots’ interest in Jimmy Garoppolo has been consistent,” Russini said Wednesday on “Get Up,” as transcribed by Bleacher Report. “This has got to be more San Francisco willing to make the deal and, of course, New England having the right amount of picks and money to get Jimmy to bring him back. And that’s really what it’s going to come down to.”

The 49ers should be patient with Garoppolo on the trade market. In a perfect world, a rookie quarterback can learn under Garoppolo in the upcoming season and potentially take over in 2022. At that point, San Francisco could and potentially should be more motivated to move Jimmy G.

That said, desperate teams often make desperate moves as the pressure builds during the draft. And if New England next month feels paying the price to acquire Garoppolo is the best plan of attack for the franchise, the 49ers might receive an offer too enticing to turn down. 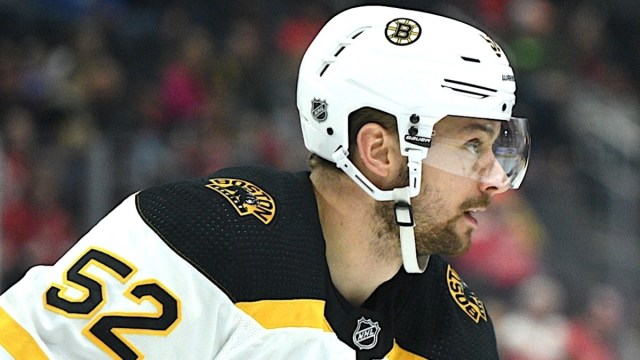 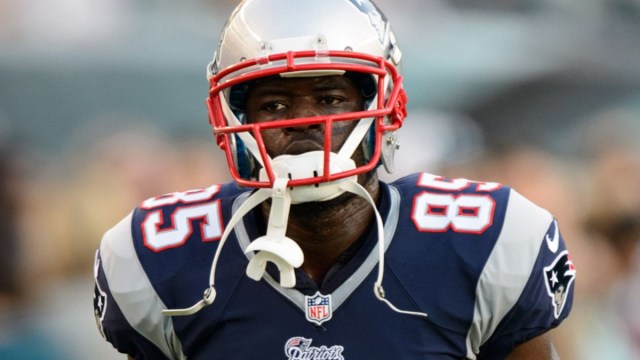