Unfortunately for the disgruntled Houston Texans quarterback, mixed in with those trade rumors are headlines about sexual assault allegations raised against him.

And the NFL confirmed Thursday it is investigating the latter.

League spokesman Brian McCarthy, speaking with USA Today Sports, said “the matter is under review of the personal conduct policy.”

Accusations against Watson were aired out earlier this week when a civil lawsuit became public knowledge, but Watson denied these allegations.

But since then, more massage therapists have filed suits against the 25-year-old, with three women having spoken out against him as of Thursday. 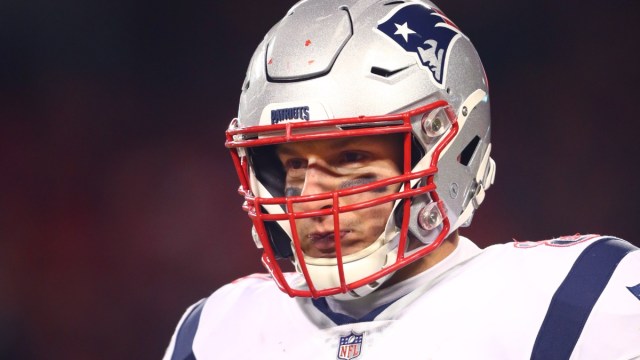 Rob Gronkowski Opens Up About Aaron Hernandez Years After His Death