Are you ready for more NFL football than ever before?

The NFL this week will announce the addition of a 17th game for the 2021 regular season, ESPN’s Adam Schefter reported Sunday afternoon. It will mark the first time the NFL has altered the schedule since 1978.

NFL owners long have called for the addition a 17th game, and soon they reportedly will get their wish.

The addition of the 17th game reportedly will result in multiple other changes.

The league will push the Super Bowl into the second week of February and reduce the preseason to two or three games, according to Washington Post reporter Mark Maske. The NFL also is considering using international sites to host the additional games beginning in 2022.

So, how does this affect the New England Patriots?

Nothing is official, but all indications are the Patriots will host the Dallas Cowboys for their 17th game next season. View Field Yates’s tweet below for a full breakdown of the proposed 17th games.

NFL coaches, players and executives have been far from unanimous in their support — or lack thereof — for a 17th game. As such, it will be interesting to see how the news is received across the football world. 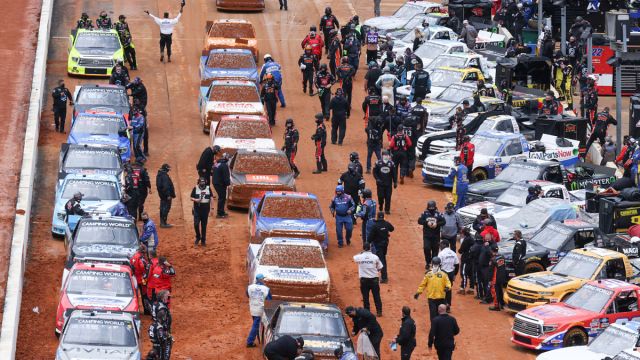 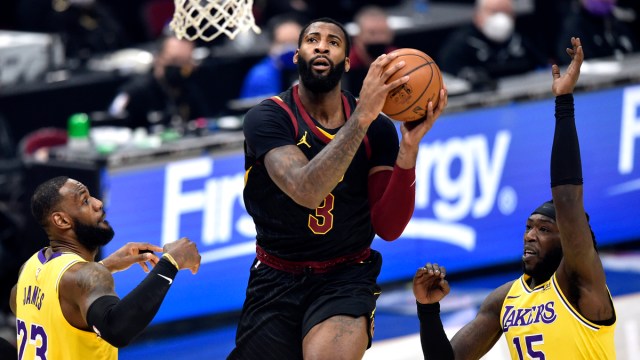