It appears Dak Prescott is staying in Dallas.

According to NFL Media’s Ian Rapoport, the Cowboys have agreed to a four-year, $160 million deal with Dak Prescott.

Rapoport reported Prescott has a no-trade clause and “no tag provision” with $126 million guaranteed. Prescott’s deal could get up to $164 million.

Contract talks appeared to be progressing last week between the two sides with the March 9 franchise tag deadline looming. Prescott would have become a free agent March 17 had he not been tagged by the Cowboys or reached a deal.

The quarterback suffered a gruesome leg injury Oct. 11 that required surgery, but Prescott is set to be a “full participant” in the offseason beginning in April. 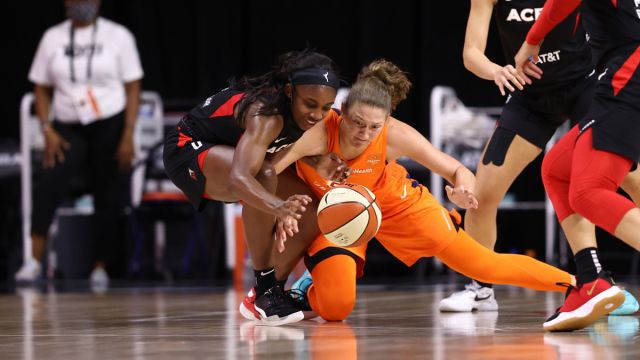 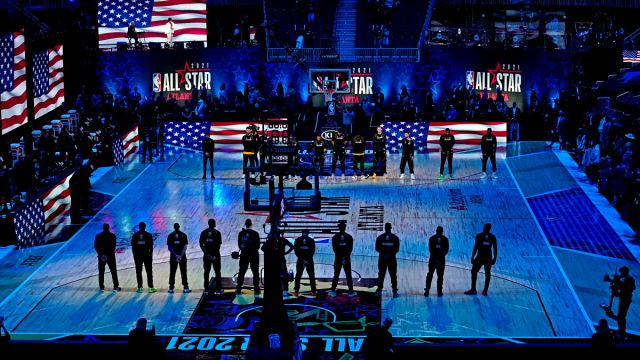