Owners on Tuesday officially approved the switch to a 17-game schedule. It’s the first expansion of the league’s regular-season schedule since 1978 when it increased from 14 to 16 games.

Here are five of the best NFL games that fans can expect to see on the league’s 2021 schedule due to the change:

Dallas Cowboys at New England Patriots
The Cowboys and Patriots were deprived of a good one back when they met in a rain-soaked clash two seasons prior. Maybe Amari Cooper will even get a catch this game?

Los Angeles Rams at Baltimore Ravens
The scheduling gods blessed us with a rematch between cornerbacks Jalen Ramsey and Marcus Peters, who literally tried to fight the last time their teams went head-to-head. Oh yeah, and both teams should be legit, too.

Washington Football Team at Buffalo Bills
Washington is much improved with Ryan Fitzpatrick behind center and wideout Curtis Samuel to complement Terry McLaurin. The team pass rush could pose some problems for Bills signal-caller Josh Allen and receiver Stefon Diggs, too.

Tampa Bay Buccaneers at Indianapolis Colts
Tom Brady with a chance to beat the Colts for a gazillionth time? Yeah, the defending Super Bowl champions will have a handful of primetime games, and with Carson Wentz arriving in Indy, this could be one of them.

You can check out the full slate of games that a 17-game schedule offers. The full NFL schedule will be released later this spring. 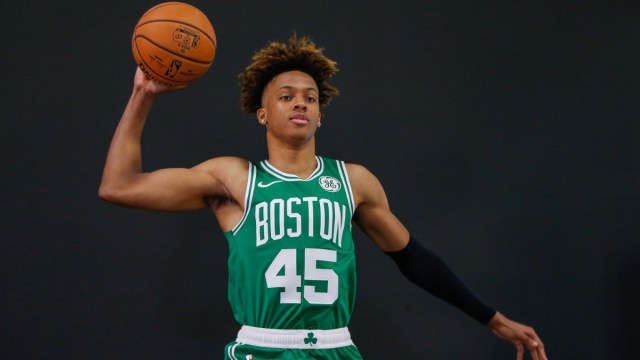 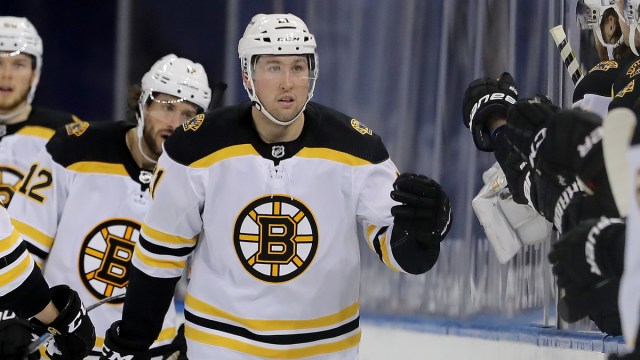