It appears the New England Patriots gained an additional compensatory pick in the 2021 NFL Draft.

The Patriots only were expected to have nine picks in the draft, but they were listed as having an additional fifth-round compensatory selection that previously was not announced.

Here are all of New England’s picks, per NFL Communications:

The Patriots received the 122nd and 188th overall picks in their recent trade with the Texans when they dealt away offensive tackle Marcus Cannon.

The Patriots’ original third-round pick was forfeited as part of their punishment for taping the Cincinnati Bengals’ sideline during the 2019 season.

UPDATE (7 p.m. ET): Here’s the explanation for why the Patriots received an additional pick from an NFL spokesperson: 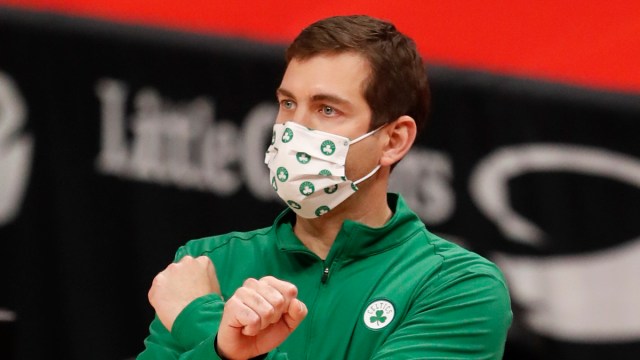 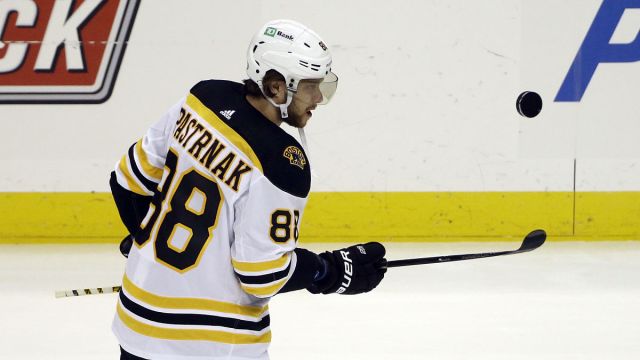