Still with the Tampa Bay Buccaneers, though.

At some point in 2021, the Patriots will host their longtime quarterback and his new team at Gillette Stadium.

With fans set to return — Roger Goodell seems to think at full capacity — it undoubtedly will be a king’s welcome home to Foxboro for Brady. And, of course, it’ll be deserved, even if it will seem weird to see him playing at Gillette for a team other than a Patriots.

Pats captain Devin McCourty, for one, is looking forward to it.

“I think it’s going to be awesome,” McCourty said on NFL Network’s “Good Morning Football,” via ESPN’s Mike Reiss. “A guy that has had so much success in New England, obviously, and the centerpiece of all those Super Bowls and the great runs. I think it will be awesome, just for him coming back, and fans, and the team, everyone will get to give him his due. Whether it’s a video, anything they do, I think it will be just a great atmosphere in the locker room for people to just give him a huger thank you — because he’s been awesome. I know he’s been awesome for me to play with for 10 years. Just how open he was to give me different nuggets about the game, teaching you what he’s learned. I think a lot of guy that shared a locker room with him appreciate him for that.”

It’s unclear when specifically the game will be played, but you can bet acquiring tickets to it will be a quest for the ages. 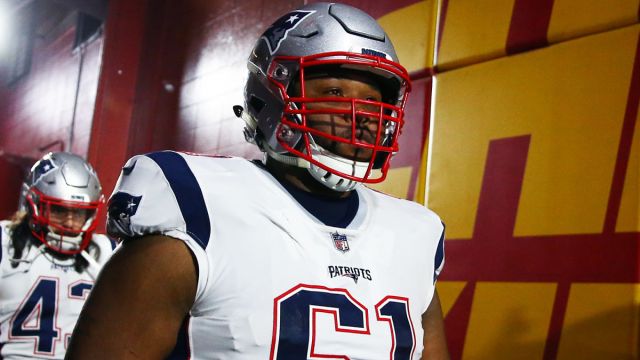 Marcus Cannon Opens Up About Trade From Patriots To Texans 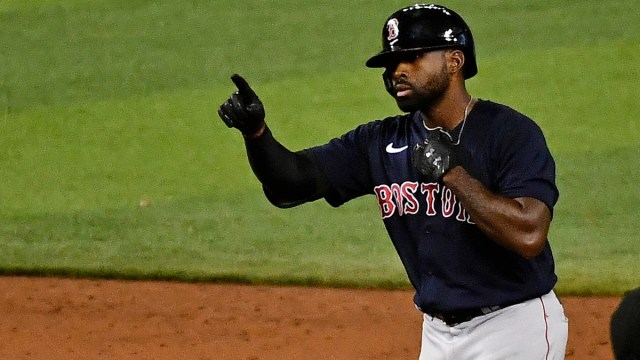 Jackie Bradley Jr. Pens Thank You To Red Sox Ahead Of Opening Day