Patriots Free Agents: Does Jermaine Eluemunor Have Future In Foxboro? Skip to content

Up next: offensive lineman Jermaine Eluemunor.

Analysis: Eluemunor was a surprise choice to start at right tackle after Marcus Cannon’s preseason opt-out, but he performed well in that role early on, allowing one sack and three total pressures over the first three games while also providing solid run blocking.

Then, injuries knocked him off course.

Eluemunor was a late scratch in Week 4 with a migraine, then suffered an ankle injury 12 snaps into New England’s fifth game that landed him on injured reserve.

By the time he returned, standout rookie Mike Onwenu, who’d already been rotating in at right tackle, was playing too well to be removed from the starting lineup. Eluemunor filled in at left tackle for an injured Isaiah Wynn late in the season but struggled as a pass protector and run blocker on that side. He made one final start at right tackle in Week 17, with Onwenu bumping inside to replace an injured Shaq Mason.

Eluemunor will be just 26 years old when the upcoming season begins, and he looked like a starting-caliber right tackle at times in 2020. He’s also played guard in the past, so he has some positional versatility.

But with Cannon set to return, Onwenu locked in as a sure-thing starter (either at right tackle or left guard), fellow 2020 sixth-rounder Justin Herron showing promise as a rookie and the Patriots potentially looking to draft another tackle this spring, Eluemunor’s best chance for consistent playing time might come outside of New England. 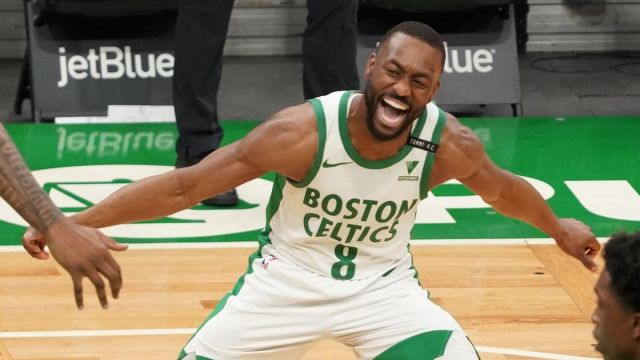 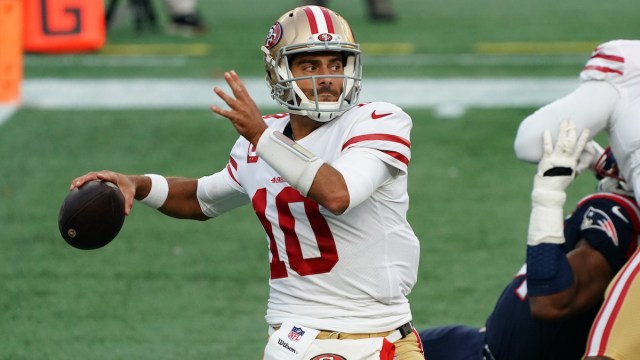 Patriots Mailbag: How 49ers Would Be Willing To Trade Jimmy Garoppolo