Up next: wide receiver Donte Moncrief.

Moncrief is also an interesting case study in the dangers of free agency. The Jacksonville Jaguars signed Moncrief to a one-year deal worth $9.6 million in 2018, and he had a decent season with 48 catches for 668 yards with three touchdowns. The next offseason, he signed a two-year deal worth $9 million with the Pittsburgh Steelers, and he was promptly cut in November. He’s since bounced around the NFL and spent time on practice squads.

So, while a player might seem worth $9 million now, he could become the next Moncrief in the matter of months or years.

It would have been nice to see Moncrief get more playing time in the Patriots’ offense last season. It’s not as if the Patriots were loaded at the position, yet Moncrief only received 25 total snaps on offense.

He actually was more valuable on special teams, getting on the field for 75 snaps with seven kick returns for 165 yards, including a long return of 53 yards.

It definitely wouldn’t be surprising if Moncrief was re-signed and spent training camp and the preseason with the Patriots. He made a strong impression in his limited time in Foxboro last season, and it’s also unlikely he will get a better offer on the open market. If Moncrief signs a veteran minimum contract, he’d only subtract about $300,000 from the Patriots’ $60 million in cap space.

Just two years ago, the Steelers were ready to pay Moncrief $9 million over two years. He’s worth a flier for a minimum deal if no other team comes calling with a better offer. 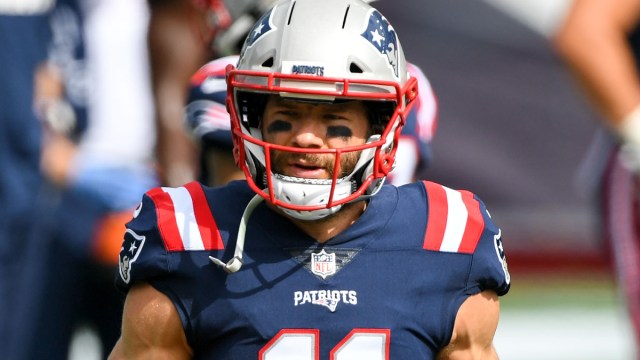 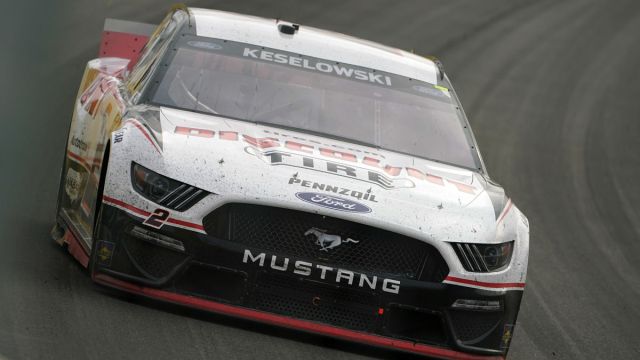