Is the New England Patriots’ free agency spending spree a precursor to an even more notable move addressing the most important position on the field?

Orlovsky on Wednesday tweeted: “It just feels like all the @Patriots moves are in place for a HUGE QB move?up in draft to take a young kid early/use Hou connections to get Watson?!?”

The Patriots re-signed Cam Newton last week, suggesting Bill Belichick might be content to run it back with the veteran QB now that New England has improved his supporting cast. We probably shouldn’t rule out the team adding another quarterback, though, especially since the 31-year-old struggled in 2020.

Of course, it could be a relatively minor addition, with Newton still serving as the clear-cut starter in Foxboro. Or perhaps the Patriots will go all-in, as Orlovsky suggests, and target someone like Deshaun Watson, who continues to be the subject of trade rumors given his reported desire to leave the Houston Texans.

If not Watson, then maybe Russell Wilson? He, too, has been tossed around in trade rumors thanks to his reported frustration with the Seattle Seahawks.

Ultimately, trading for Watson or Wilson probably is unlikely, as such a deal would require surrendering a king’s ransom. And other teams, like the New York Jets and Miami Dolphins, are better-equipped to build enticing trade packages. (The Jets and Dolphins own the No. 2 and No. 3 overall picks, respectively, in the 2021 NFL Draft, whereas the Patriots own the No. 15 pick.)

So, how about trading up in the draft, where there’s projected to be an early run on quarterbacks? The Patriots have diligently scouted top prospects Trevor Lawrence, Zach Wilson, Trey Lance, Justin Fields and Mac Jones, according to The Athletic’s Jeff Howe. Lawrence and Wilson might not be feasible, but Lance, Fields and Jones could be in play if the Patriots move aggressively.

All told, the Patriots’ free agency frenzy has been fascinating. Not only because New England’s roster is much better than it was several days ago. But also because it raises the possibility that Belichick might have in mind a master plan that involves further augmenting the QB position. 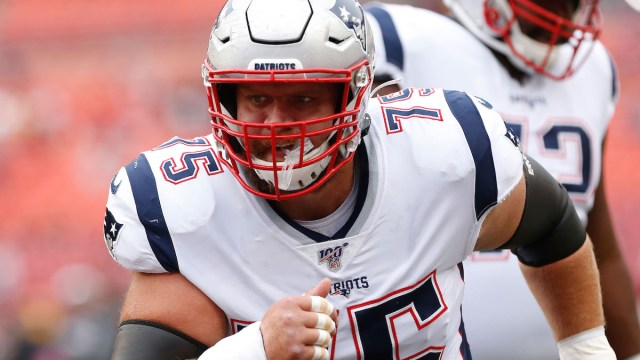 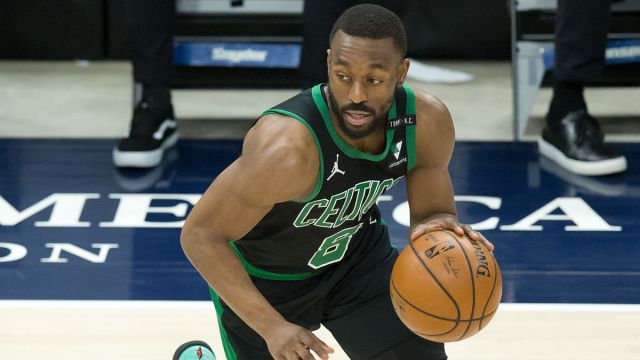