The New England Patriots had their chances to land Jimmy Garoppolo improve with the San Francisco 49ers trading for the No. 3 overall pick in the 2021 NFL Draft this week, right?

Both ESPN’s Adam Schefter and NFL Media’s Ian Rapoport quickly expressed some doubt regarding that rumor. The two believe the 49ers would hold on to Garoppolo, and this latest report indicates the Patriots will not even be pursuing the veteran signal-caller.

“Cap space isn’t there and obviously Cam Newton will return. Additionally, the draft is with QBs. No Jimmy GQ reunion for the Pats in foreseeable future,” Schultz added.

Of course, it’s fine to take this rumor with a grain of salt.

After all, the Patriots are among the obvious fits if the 49ers do decide to trade Garoppolo. Additionally, New England reportedly “still had interest” in the 29-year-old quarterback, according to a different report Sunday.

As for Schultz’s 2021 NFL Draft thought, multiple reports have indicated the Patriots are kicking the tires on a handful of first-round quarterbacks. 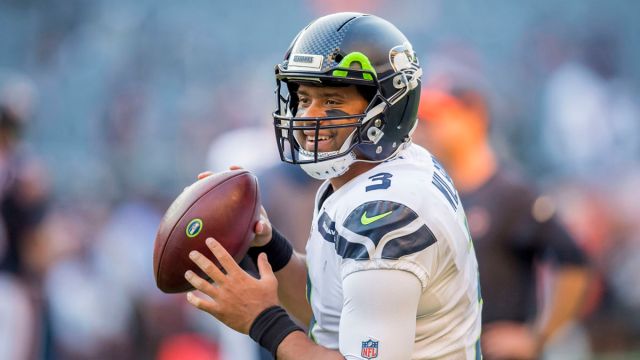 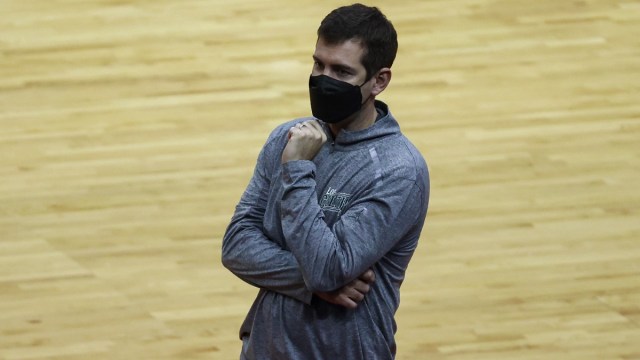