It might not have been by design, but the New England Patriots are in an advantageous position as they prepare for the 2021 NFL free agency frenzy.

Not even Bill Belichick could have planned for the Patriots to have an excess of cap space in an offseason when the salary cap was lowered by a loss of revenue caused by a pandemic.

The 2021 salary cap is down to $182.5 million from $198.2 million in 2020. The Patriots have the third-most cap space in the NFL with $68.64 million to spend, per NFL Players Association records. While other teams are being forced to cut useful players to shed cap space, the Patriots can essentially spend freely. But their allowance changes dependent upon which quarterback they choose to lead the offense in 2021.

It’s pretty easy to break it down into three different categories:

SCENARIO 1:
If the Patriots trade for Jimmy Garoppolo and don’t adjust his contract, they’ll have $44.4 million to spend.

SCENARIO 2:
If the Patriots trade for Garoppolo and restructure his deal, trade for or sign Marcus Mariota, or trade for Deshaun Watson, they’ll be left with a minimum of $56.2 million and as much as $60.4 million in cap space.

SCENARIO 3:
If the Patriots sign Cam Newton or Jacoby Brissett, draft a quarterback or trade for Gardner Minshew, they’ll have a minimum of $63.9 million to spend and as much as $68.6 million.

So, let’s put together blueprints for each one of these situations.

In each of these blueprints, we’ll automatically account for the following:

$31.1M leftover accounting for Top 51 rule
First, let’s extend Stephon Gilmore for two years using a proposed deal Miguel Benzan — or @PatsCap on Twitter — put together that we’ve referenced before. To keep Gilmore, the Patriots will need to extend him since his salary is only $7 million in 2021. Otherwise, they’ll need to trade him to a team willing to pay him.

Extending Gilmore using Benzan’s two-year, $36 million extension proposal could increase the cornerback’s 2021 cap hit by $6 million while keeping him under contract through 2023. Gilmore would receive half of the $36 million contract now as part of an $18 million signing bonus prorated on the cap over three years. Gilmore’s cap figure would rise to $22.3 million in 2021 (still $1.5 million lower than it was in 2020) while his future cap hits would be more affordable.

Trading the 2019 Defensive Player of the Year would have freed up $7.3 million. The $6 million it costs against the cap to keep Gilmore is better spent on an All-Pro cornerback who fits the defense than available free agents.

$31.3M leftover
The Patriots should look to re-sign at least four of their own free agents: center David Andrews (three years, $22 million), defensive tackle Lawrence Guy (two years, $8 million), running back Rex Burkhead (one year, $1.05 million) and fullback Jakob Johnson (one year, $850,000). Combined, we project they would subtract $8.2 million from the 2021 cap while accounting for the Top 51 rule.

$22.9M leftover
The Patriots need wide receiver help, so let’s add Curtis Samuel on a four-year deal worth $50 million as projected by Spotrac.com. He could carry an $8 million cap hit in 2021.

$15.7M leftover accounting for Top 51 rule
The Patriots also need help at tight end, so let’s snag recently released veteran Kyle Rudolph on a two-year deal worth $12 million and give him a $5 million cap hit.

$11.5M leftover accounting for Top 51 rule
The Patriots also need to boost their defense, so let’s sign defensive tackle Johnathan Hankins (two years, $7 million), outside linebacker Jordan Jenkins (two years, $10 million) and linebacker B.J. Goodson (two years, $6.5 million). That leaves New England with $3.4 million to spend on lower-level free agents including the Patriots’ own. Remember that for every player the Patriots add, around $800,000 comes off of the books because of the Top 51 rule. So, some signings will only subtract thousands of dollars off of the cap, rather than millions.

It does ultimately seem unlikely that the Patriots would trade for Garoppolo and not try to adjust his contract to lower this cap hit. If the Patriots did trade Gilmore, they would have $16.7 million left over to spend, but that would also create the need for a cornerback.

$16.1M leftover accounting for Top 51 rule
The Patriots can sign veteran linebacker Denzel Perryman in this situation on a two-year deal worth $13 million with a $5.5 million cap hit.

$25.8M leftover accounting for Top 51 rule
Let’s keep throwing money around and sign tight end Hunter Henry to a four-year deal worth $52 million with an $8M cap hit in 2021.

Scenario 3’s additions looks great on paper, but it’s risky to trust Newton, Brissett, a rookie quarterback or Minshew to carry the offense. It’s probably not advisable to trade for Garoppolo and keep him on a $25 million cap hit. Scenario 2 finds a nice balance of acquiring a serviceable-to-great quarterback while also having leftover money to build up the rest of the roster.

This exercise also shows just how far $60-plus million in cap space can go even after reacquiring top free agents and spending cap space to keep Gilmore, the team’s top player, around. 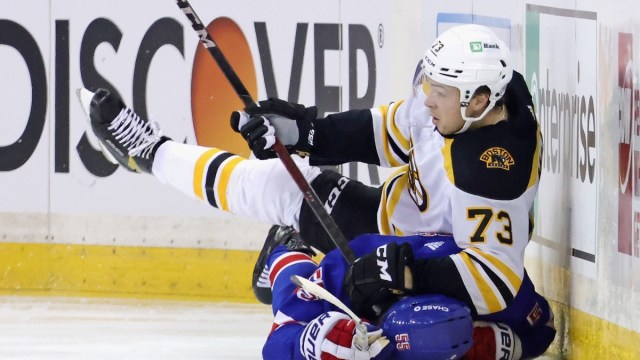 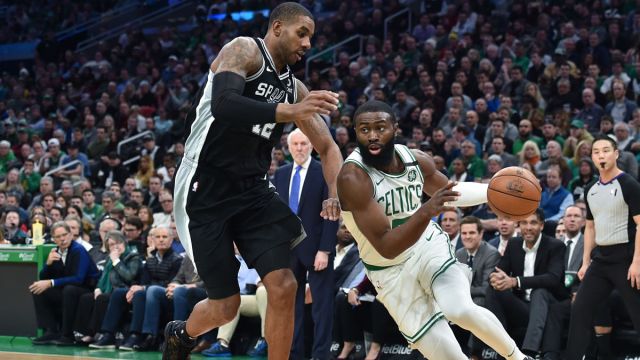