Don’t expect the Patriots to sign a pass catcher that is of a higher caliber than Jonnu Smith.

New England on Monday reportedly agreed to a four-year, $50 million contract with Smith, one of the top tight ends available on the free agent market. Smith, 25, was selected 100th overall by the Tennessee Titans in the 2017 NFL Draft, and is coming off a season in which he racked up 448 receiving yards and eight touchdown catches.

Shortly after news of the deal broke, NFL Media’s Michael Giardi offered this:

“Jonnu Smith was the Patriots number one pass catching target. Per source, that deal is done. He is headed to (New England).”

The Patriots clearly think highly of Smith, as he will be the highest-paid pass catcher in franchise history.

As for receivers that New England could target on the open market, Bill Belichick and Co. should have plenty of options. The Patriots reportedly also will pursue free agent running backs. 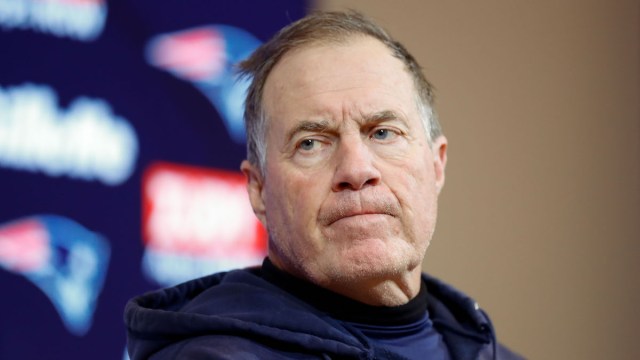 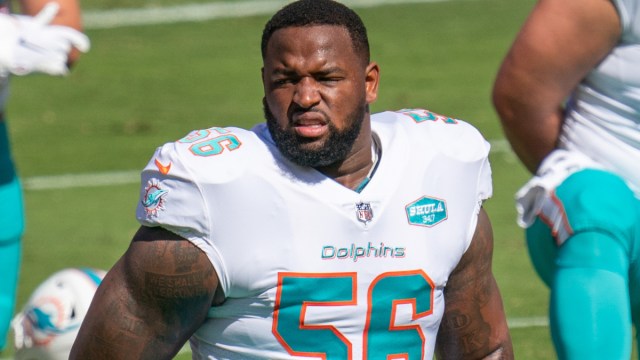