Green, who spent the first 10 years of his career with the Cincinnati Bengals, reportedly agreed to a one-year, $8.5 million deal with Arizona.

Cardinals beat out – the free spending New England Patriots – for the services of AJ Green.

Assuming Gambadoro’s report is true, we’re not sure what the Patriots see in Green. Always overrated, the longtime Bengal is 32 years old and coming off his worst season as a pro: 47 catches for 523 yards with two touchdowns.

Moreover, Green, though undeniably talented, has a degree of softness to his game that New England typically steers clear of.

That said, given what the Patriots have done this offseason, nothing they do, or consider doing, surprises us at this point. 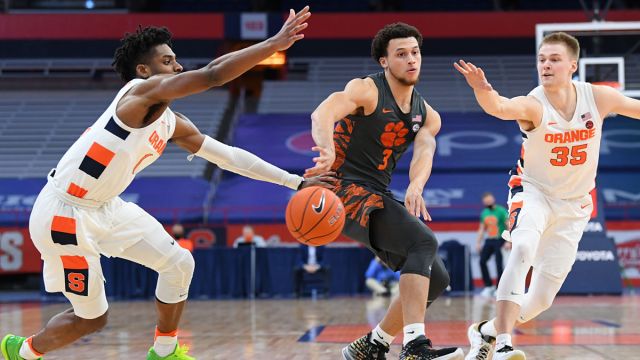 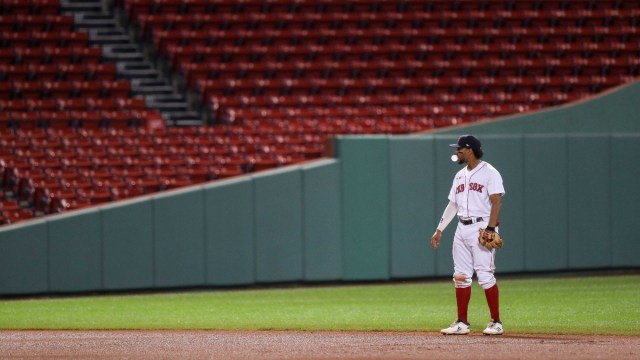