The Patriots apparently still have a thing for Jimmy Garoppolo.

New England’s free agency spending spree, which included the re-signing of Cam Newton, led many to assume the Patriots no longer would pursue a trade for Garoppolo and his massive contract. That logic always was flawed, considering New England easily could restructure Garoppolo’s current deal to make his 2021 salary cap hit far more manageable.

Bill Belichick reportedly entered the offseason with Garoppolo as his “Plan A” at quarterback and, according to Boston Sports Journal’s Greg Bedard, that hasn’t changed. But just how active have the Patriots been in engaging with the San Francisco 49ers on a deal for Garoppolo?

“Just recently I was talking to somebody in the league who I really trust. He’s got good information. He said, ‘Do not take the Jimmy Garoppolo trade off the table.’ That is something New England is still sniffing out.

” … Bill doesn’t like to put his cards out on the table, so most (people) think, ‘Oh well if we all know about that, that probably won’t happen.’ But there is definitely a tone in the league that it could still go down.”

If the Patriots are to eventually trade for Garoppolo, something will have to change with the 49ers. According to a recent report from Bedard, San Francisco thus far has frustrated New England with its handling of the Garoppolo situation. We’ll see if there’s a shift in that regard.

Garoppolo, 27, is coming off a season in which he played just six games due to injuries. Various ailments, including an ACL tear in 2018, have forced the former Patriot to miss a combined 23 starts since landing in San Francisco. 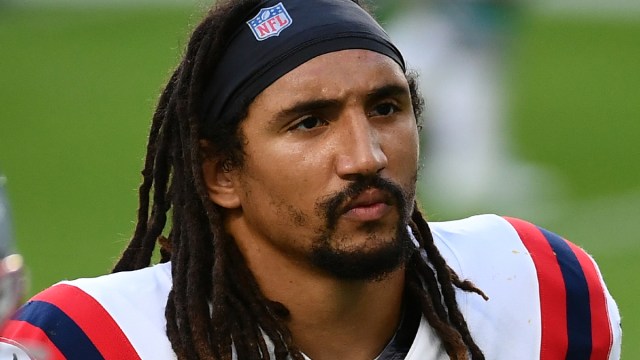 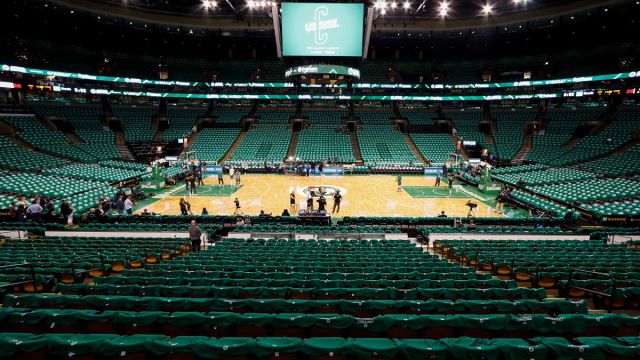