The Patriots apparently have been after Kendrick Bourne for quite a while.

New England twice tried to trade for Bourne while he was with the San Francisco 49ers, NFL Media’s Ian Rapoport reported Monday morning. The Patriots on Monday formally introduced the 25-year-old wideout, whom they signed to a three-year contract.

“If I remember correctly, I believe the Patriots tried to trade for Kendrick Bourne twice when he was with the 49ers,” Rapoport tweeted Monday.

Bourne, viewed by some as an ascending NFL receiver, is coming off a season in which he caught 49 balls for 667 yards to go along with two touchdowns. He signed with San Francisco as an undrafted free agent in 2017.

The Eastern Washington product was among multiple new Patriots who joined Jarrett Stidham this week for workouts in California. 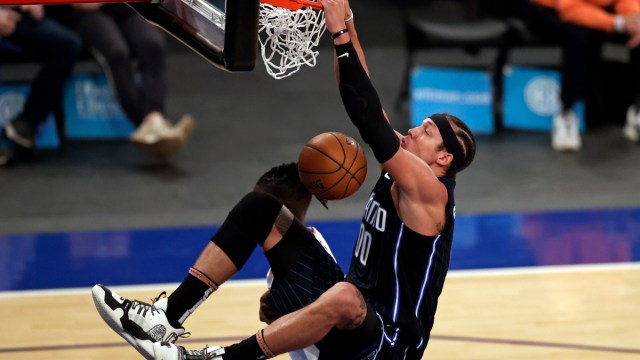 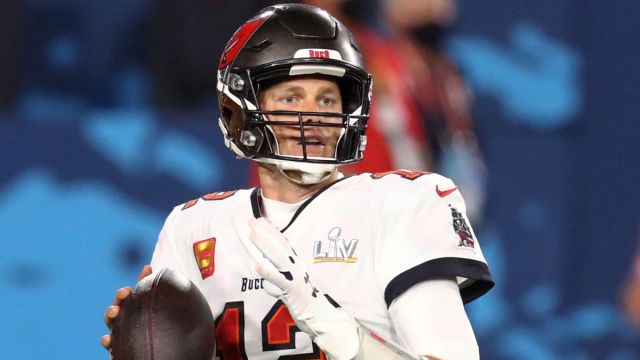