The Pats, as you certainly know by now, made a flurry of moves in the opening days of the new league year. Some were splashes — like the Jonnu Smith, Hunter Henry and Matt Judon additions — while others were a bit more depth/under the radar moves.

The signings of Raekwon McMillan and Montravius Adams fall under the latter umbrella. And on Wednesday morning, ESPN’s Mike Reiss reported the details of both players’ contracts.

The terms of of these deals are not surprising. Both are players with potential to break training camp on the 53-man roster, but it’s not a brutal financial loss if they get cut.

McMillan was a 2017 second-round pick of the Miami Dolphins, who spent last season with the Las Vegas Raiders. With Vegas, the linebacker was used primarily on special teams, logging just 169 defensive snaps.

Adams, similarly to Davon Godchaux, appears to have been brought in to help improve New England’s run defense up the middle, which struggled last season after the departure of Danny Shelton. 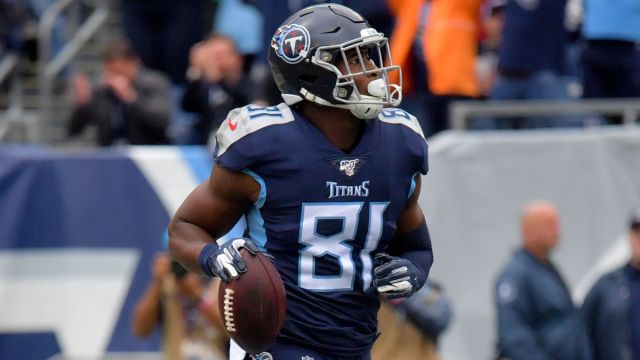 Patriots Reportedly Beat Out These Teams In Jonnu Smith Sweepstakes 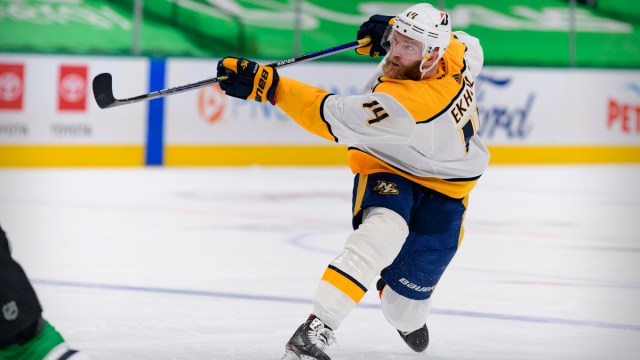