The Miami Dolphins already have added one former New England Patriots defensive tackle this offseason. Could another follow suit?

Lawrence Guy is taking a free agent visit with the Dolphins, according to a report Monday from ESPN’s Field Yates.

Guy has been one of the Patriots’ top defensive players over his four seasons with the team but might not have a role in New England’s overhauled D-line, which now features free agent signings Davon Godchaux, Henry Anderson and Montravius Adams. The 31-year-old played in 14 games last season while battling multiple injuries.

Guy, a New England team captain last season and a member of the franchise’s All-Decade Team for the 2010s, is one of the Patriots’ highest-profile remaining free agents. Running back James White and cornerback Jason McCourty also are among those still unsigned. 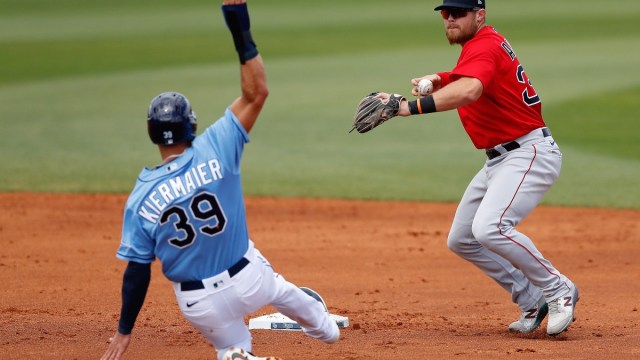 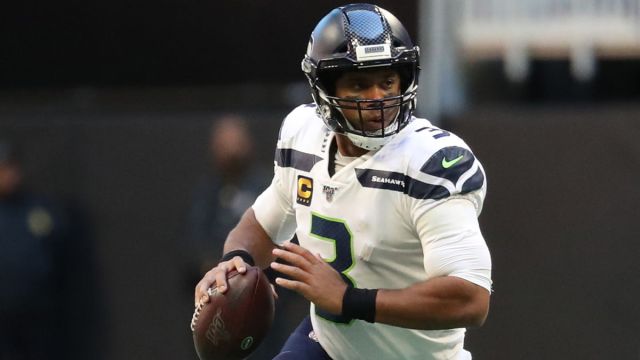 Does Russell Wilson Actually Have Sway With Seattle Behind The Scenes?